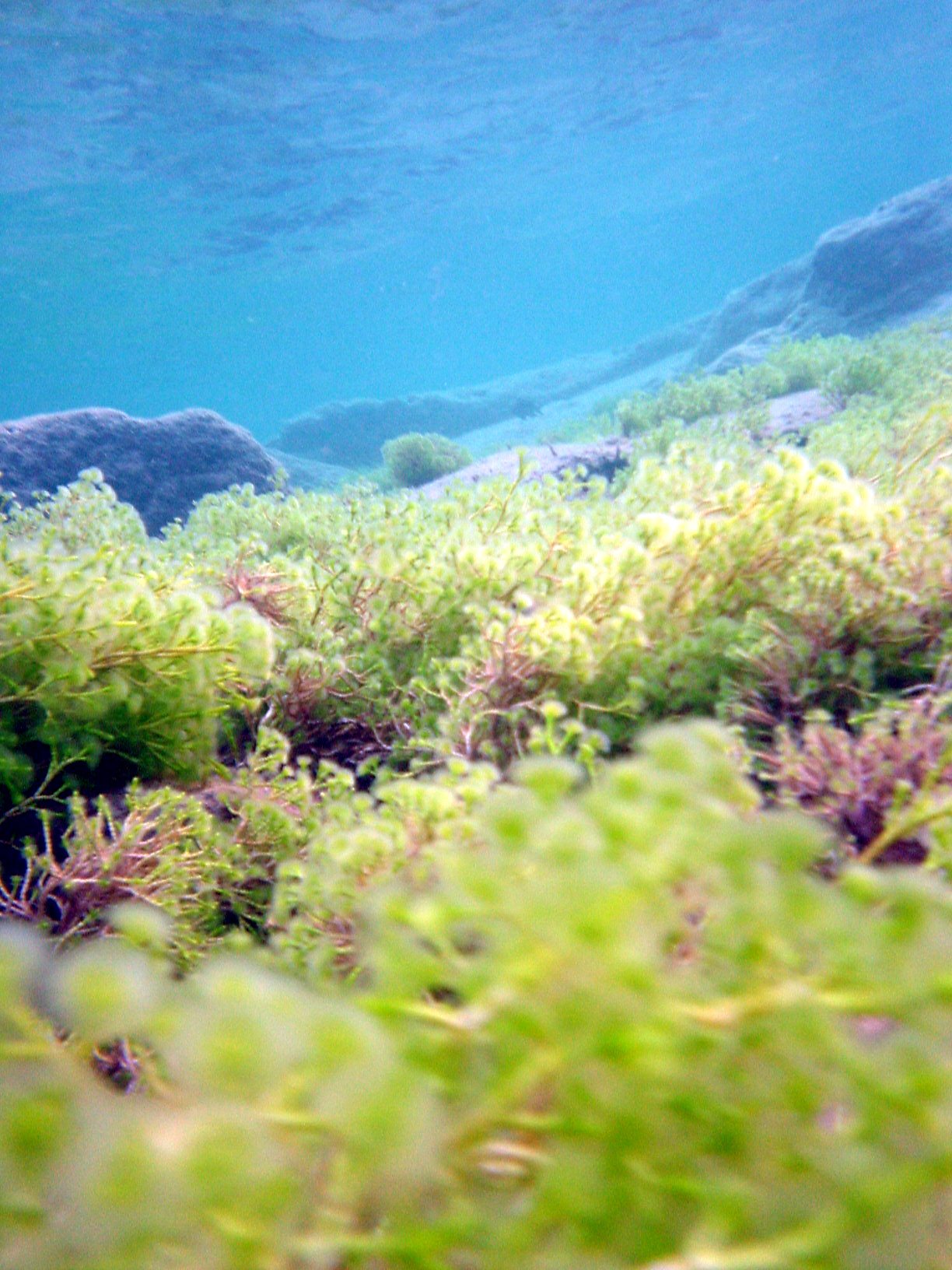 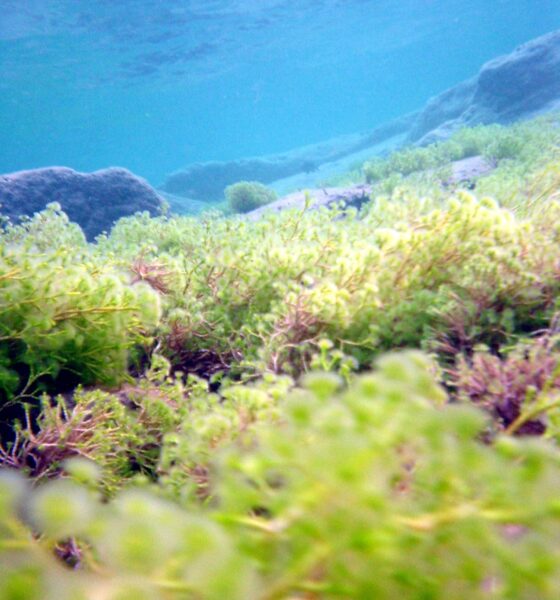 Today is World Oceans Day. Canada first proposed the event at the Earth Summit in Rio in 1992. It was celebrated unofficially every year on the June 8 until the UN officially recognised it in 2008. The idea is to understand and honour the world’s oceans and the role they play in sustaining all known life on our blue planet.

Since 2002, World Ocean Day has been promoted and co-ordinated by the Ocean Project and the World Ocean Network.

Oceans cover approximately 72% of the Earth’s surface and contain 97% of its water. They generate most of the oxygen we breathe, feed us, regulate our climate, clean the water we drink and offer a pharmacopoeia of potential medicines.

Planet Earth should probably be called Planet Ocean. Especially when you consider that Earth is the only planet known to have an ocean.

There are esoteric arguments on whether there are one, four or five oceans but the higher count contains the Pacific, Atlantic, Indian, Southern (Antarctic) and Arctic. The original name of today’s event was World Ocean Day, backing the one ocean hypothesis, but the UN added an S.

Oceanographers estimate that we have only mapped and explored 5% of the ocean. We continue to discover new species over and above the 232,000 already known about. In reality, we know more about the surface of the moon than we know about the submarine surface of our own planet. It remains a real frontier of exploration.

Tragedy of the oceans

Tragically, humans have used the world’s oceans as a free larder to raid at will; as a hunting ground, leisure complex, waterway, battlefield and, perversely, dumping ground and lavatory.

Overfishing has pushed many species to the brink of extinction and bottom trawling has damaged 95% of seamounts and has stirred into the food chain pollutants that have settled to the ocean floor.

The North Atlantic, Pacific and Indian oceans have large areas of manmade marine debris that stretch for hundreds of kilometres. Much of the debris is toxic plastic and gradually breaks into smaller pieces that then enter the food chain.

Thirty-three countries and a billion people depend on fish. Even countries that are not wholly dependent on fishing still rely on it as valuable part of the food supply and economy. Depleted and poisoned fisheries are nothing short of catastrophic.

The oceanographer Sylvia Earle’s excellent TED Talk on the oceans is well-worth watching.

With careful management and international regulation, the oceans could recover, continuing to be a primary source of food. They can also become a significant source of limitless, clean energy through waves, tides, offshore wind and thermal. They will also continue to inspire and terrify.

The aim of World Oceans Day is to get people to change their perspective about the world oceans, learn about them, change our ways towards them and celebrate what the oceans give us.