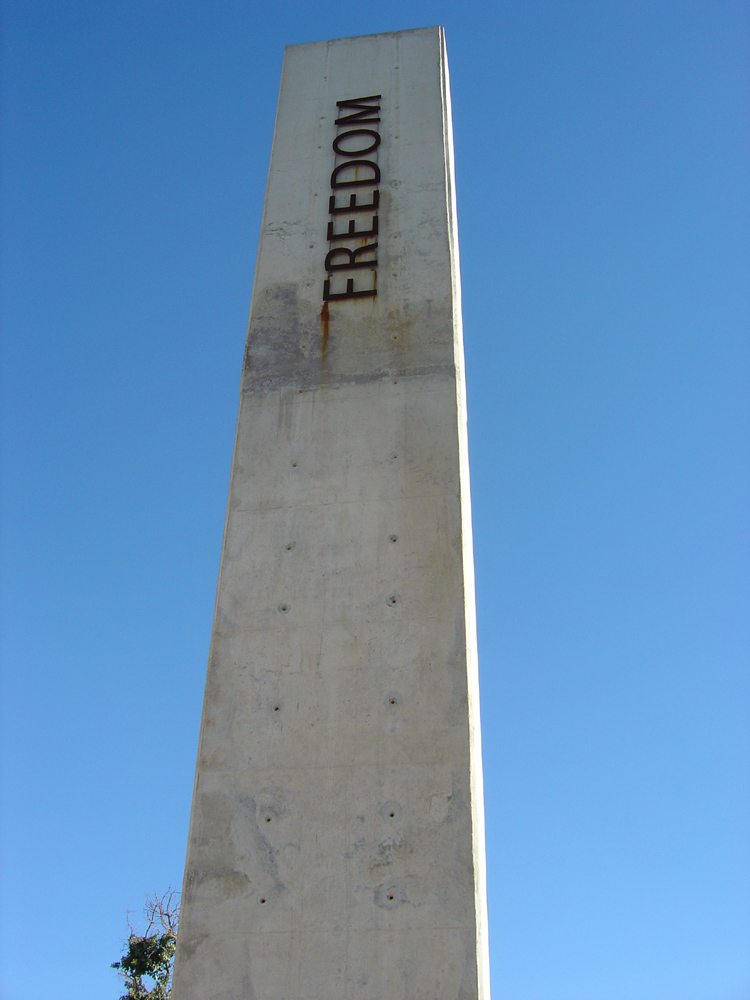 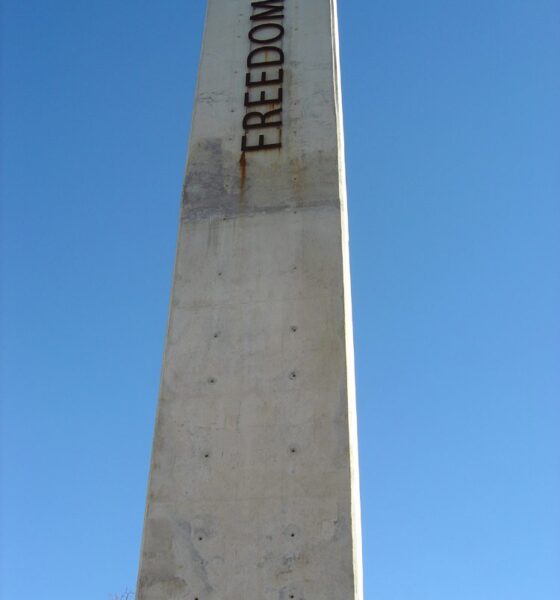 Many things contributed to the end of the South African apartheid – the racial segregation system that, after decades of pressure, was eventually abandoned. But one of the most important factors was western divestment from South African companies that profited from the apartheid regime. The modern day campaign to divest from fossil fuels should be encouraged by this victory.

People power succeeded and common sense prevailed when South Africa eventually ended apartheid in the early 90s. The decision – the result of three years of negotiations and decades of intense campaigning – was made concrete when Nelson Mandela became the country’s first black president in 1994.

A lifelong anti-apartheid activist, Mandela had spent 27 years in prison for treason. But his rise to leader marked the beginning of a new chapter – not just for South Africa, but for racial equality across the globe.

This victory owes a lot to divestment, particularly by western countries. In the 80s, many decided to boycott South African businesses in protest to the apartheid regime. Less than a decade later, Mandela was free and apartheid had ended.

Writing in the Huffington Post in 2010, eminent archbishop and Nobel peace prize winner Desmond Tutu said, “In South Africa, we could not have achieved our freedom and just peace without the help of people around the world, who through the use of non-violent means, such as boycotts and divestment, encouraged their governments and other corporate actors to reverse decades-long support for the Apartheid regime.”

The real traction in the apartheid divestment campaign came from the US, where students from universities had set up protest groups to urge institutions to invest elsewhere. Perhaps the most influential was the University of California, Berkeley, where sustained pressure led to the divestment of over $1.7 billion in 1986.

In a blog post, Steve Masover – who as a student was part of Berkeley’s divestment campaign – recalled a 1990 speech by Mandela in nearby Oakland Coliseum.

He said, “In the course of thanking solidarity organizations for working to end South African apartheid and his own 27-year imprisonment, Mandela acknowledged the Campaign Against Apartheid by name – yes, our little homegrown campus organisation – as a notable contributor in the struggle to which he and his compatriots had dedicated their lives.

“I’ll never forget the validation that brief mention conferred on our hard work and sleepless nights. Mandela – who represented the actual vanguard of anti-apartheid struggle – was telling us that what we’d done had mattered, had substantively contributed to a liberation struggle on the other side of the world.”

Comparisons can be drawn between the apartheid divestment campaigns of the 80s and the fossil fuel divestment campaigns of the 21st century. Led by environmentalist Bill McKibben and his 350.org project, students from campuses across the US have clubbed together to urge their institutions to pull out of the oil, gas and coal sectors, with the climate change imperative being their number one motivation.

In 350.org’s film, Do the Math, McKibben says, “It is inconsistent with the purposes of these institutions to invest in something that is dedicated to the destruction of civilisation.”

The likes of Harvard, Stanford and Yale all have active divestment campaign groups. Many are urging their colleges to instead invest in energy efficiency measures, taking the view that the cheapest and cleanest energy of all is that which we don’t use.

But it’s not just universities that have latched on to the divestment message. Whole cities in the US are boycotting fossil fuels, including the likes of San Francisco, New York and Seattle.

Mike McGinn, mayor of Seattle, whose employee pension fund is divesting, described the move as “just one of the steps we can take to address the climate crisis.” One step, maybe, but a giant leap forward in 350.org’s campaign.

However, the impact of divestment divides opinion. In the case of South Africa, while divestment campaigns may have worked wonders in raising public awareness and cleaning consciences, some are sceptical about whether they actually had a material impact.

A 1999 study by Siew Hong Teoh, Ivo Welch and C Paul Wazzan, which analysed the effect of divestment in South Africa, said, “Despite the prominence and publicity of the boycott and the multitude of divesting companies, the financial markets’ valuations of targeted companies or even the South African financial markets themselves were not easily visibly affected.

“The sanctions may have been effective in raising the public moral standards or public awareness of South African repression, but it appears that financial markets managed to avoid the brunt of the sanctions.”

There is a distinct and important difference between the divestment campaigns of apartheid and fossil fuels, though. That is, the modern day fossil fuel divestment campaign is based primarily on a financial argument. Fossil fuels may be polluting our fragile atmosphere, but once their impact on climate change is factored in, they become an unsustainable investment.

In contrast, the apartheid campaigns were based almost exclusively on arguments around ethics, morals and equality.

The Unburnable Carbon report by Carbon Tracker and the London School of Economics’ Grantham Research Institute says that some 60-80% of oil, gas and coal reserves owned by fossil fuel firms listed on stock exchanges might need to be left in the ground if we want to stand a chance of tackling climate change.

Because of this fact alone, those campaigning for fossil fuel divestment argue that firms are therefore overvalued. More to the point, investors risk being left with so-called stranded assets – a term used to describe worthless stocks.

Pondering whether divestment works, Eric Hendey of the Harvard Political Review said in a 2012 article, “Divestment from select fossil fuel producers would send a powerful message to the energy industry and the nation. It would signal that America’s universities take the climate-energy challenge seriously.

“Harvard has made significant strides in the area of sustainability, and our professors are also doing great work in this area. Adopting an investment strategy that encourages the development of renewable energy and lower-carbon fossil fuels could be an important piece of our university’s response to the coming energy challenge.”

Ultimately, investing in fossil fuels is unsustainable. The purpose of investment is to secure growth and income for the future. Wrecking the planet to secure a percentage does not make sense. When that percentage gain is questionable or non-existent and the real costs so high, the investment becomes unsustainable. Leaving the cost of cleaning things up to future generations is morally questionable.

There are commentators who argue that one person cannot make a difference – that what we do in the developed world will not make a difference due to the industrialisation taking place in developing countries. They encourage inaction and apathy through their dismal analysis. But one person can change the world and can certainly start a movement, from William Wilberforce to Rosa Parks; Nelson Mandela to Bill McKibben.

Which side of history would you want to be on?