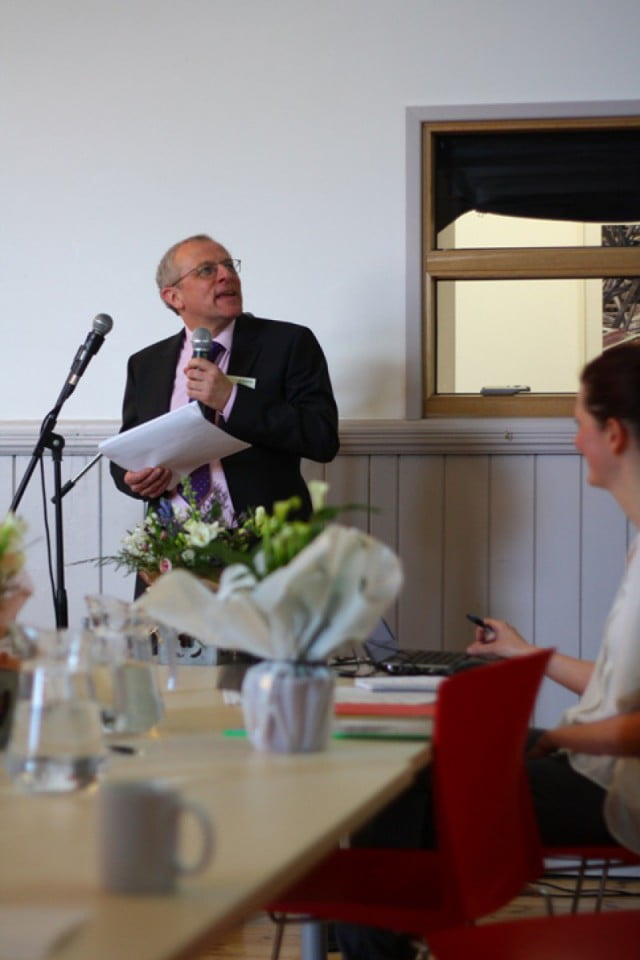 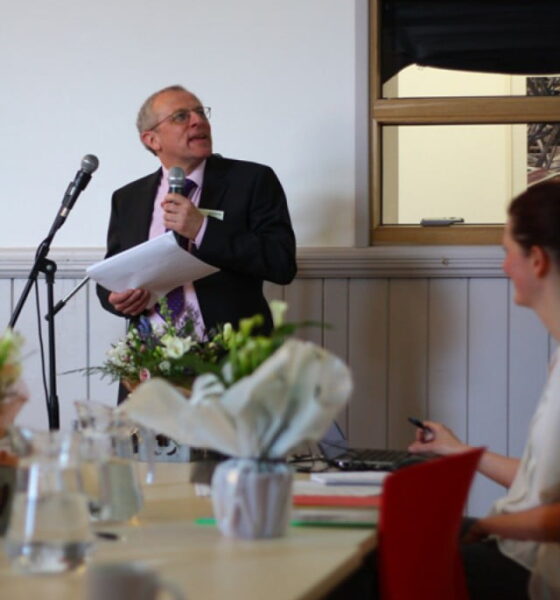 In the last 12 months, the mainstream banks have become embroiled in yet more scandals, crises and irresponsibility. In an extract from a recent talk, Ecology Building Society chief executive Paul Ellis investigates the scale of their troubles, and ponders why the current system is unsustainable.

How do you begin explaining what’s wrong with finance? I started with a list.

The list got longer. And longer. I didn’t get much further back than the last few months before I’d had enough.

First the Libor scandal, which has so far involved Barclays, the Royal Bank of Scotland and UBS. You could say it’s just a bit of gaming in the system, but the reality is that an awful lot of consumer products are set with reference to Libor. And it may well be that in that gaming, there are people who have been put into high levels of debt because products haven’t operated in the way they thought.

Barclays’ name comes up again in relation to tax avoidance, something that’s getting a lot of attention at the moment.

But what does tax avoidance really mean? A friend of mine died last year; having had a heart operation which went wrong, and affected his intestines, he needed help at home. Before he died, he was asked to shuffle down the road to a lamppost and back, to test out whether he needed any help. Because he actually managed that feat, his benefits were removed. He died a few months later.

Cuts to public services aren’t solely the result of tax avoidance, but the fact is that key stakeholders in our society aren’t paying their share. You can argue as to what that share should be. But the reality is, if you want to run a democracy, everybody has to pay.

Then we move on to the spectacular example of HSBC, which until this story broke, had been seen perhaps as one of the better guys.

But it turns out that nobody in the bank had the slightest idea that money laundering was going on, and on a vast scale. One story reported that in one branch of HSBC in Mexico, they had increased the sizes of the teller windows in order to get the drug lords’ boxes of cash through.

It seems that the whole organisation was unaware of this, which I think is a problem in itself. But what does that mean? It translates into other forms of crime such as prostitution, and it translates into people’s lives being wasted by drugs.

Again, people are directly affected by this. This is not some technical infringement by some law. There are direct impacts on society, and on a very large scale.

And then finally, Barclays decided it would stop speculating on food commodities back on February 12 this year. It happened to be just before products that were based on food commodity speculation were named in the European parliament as being some of the most damaging financial products around.

This kind of speculation ups the price of food. That means increased poverty and indeed starvation. Once again, this is not just some technical exercise within financial markets.

These actions are not victimless.

How is it that we came to accept that these things could happen? That’s what amazes me. The idea that greed is good, operating within a mindset that says everything can be handled by the markets and any activity can eventually aggregate to a good outcome, allows people to operate with impunity.

It’s profit at any cost: trying to satisfy the greed of others based on a short-term horizon. We’re then pushed down a risk curve that says, “Anything goes, if we can get the return quickly”.

This ideology is subsequently built into the system: enormous payments to return profits back to the bank or the business unit within the bank, and incentives within the regulatory structure to hide risk so banks can make even more money.

In a sense, theUKeconomy became utterly dependent on the performance of the finance sector. As a society, we were willing to let these people operate, because we feared the consequences of what would happen to GDP if we didn’t get this boost to our economy.

Some of the consequences of this are reflected in our financial infrastructure. We’ve ended up with the problem of concentration, where banks are ‘too big to fail’. The impacts are too huge if we allowed one of these banks to go under.

But they’re also too big to manage, and thus you get scenarios like at HSBC, where the directors said they had no real idea money laundering was going on in Mexico.

We’ve seen banks moving into areas that they don’t really understand, widening activity in order to get profit, and ending up with blurred divisions between retail and investment banking.

But it’s not just the banks themselves that are the problem. The regulatory structure, I believe, is badly designed. It really only works for large banks, and it struggles to accommodate the need to create competition and allow new entrants, especially new mutuals. The shareholder control model in plcs really does not work anymore.

But we are all complicit in this to some degree. We all want big pensions. We all want high returns on oursavingsproducts. We all want free banking, which isn’t really free. Because it hides the real price, this acts as a barrier to new entrants in the current account market.

We didn’t inform ourselves as to how the finance system works. We were happy to be able to get the loans and the high interest rates on our savings accounts, without asking how they could possibly pay these rates. The basic fundamentals of the system were wrong and, inevitably, the whole thing collapsed.

We’ve been too willing to act as consumers, rather than as citizens. We’ve been willing to let the banks do the work for us, and now it’s time to question and be more engaged. That’s where the democratisation of finance really begins.

Paul Ellis is chief executive of Ecology Building Society. He was speaking at the group’s AGM.