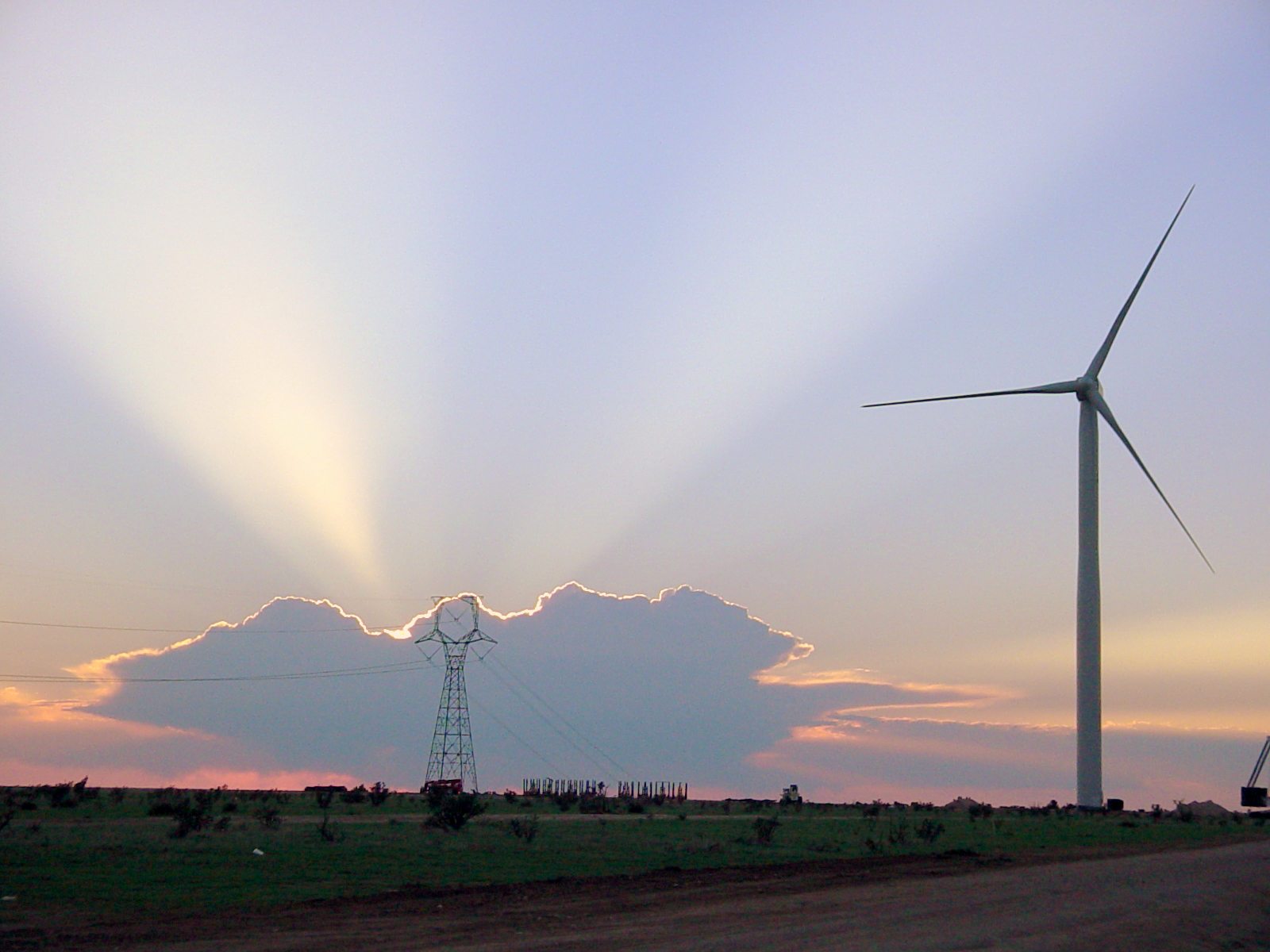 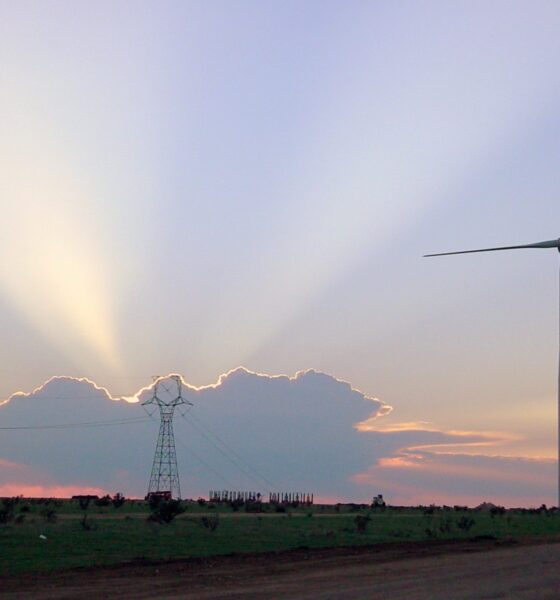 A source close to the Conservatives this week said that David Cameron could pledge to cut back on onshore wind farms in the party’s next election manifesto. Such claims have received fierce opposition.

We should be extremely worried that a mainstream political party has decided to condemn turbines as a blot on the countryside. Although the revelation created a rift within the coalition, with Nick Clegg said to be vehemently opposed to such a policy, it raises serious questions as to the government’s commitment to sustainability.

Clegg, deputy prime minister and leader of the Liberal Democrats, said he would veto any plans by the Conservatives to roll back support for onshore wind. The energy secretary Ed Davey, also a Lib Dem, reinforced the government’s commitment to renewable energy, saying that the UK was one of the leaders in offshore wind. A good diversion from what appears to be happening.

There is however, a significant difference in offshore and onshore wind: although the latter is said to be a “blot on the countryside”, the pros for communities can greatly outweigh the cons. Many energy firms and developers promise, as part of the proposition for the development of sites, to give donations and profits to local communities. For many cash strapped councils that are seeing their budgets slashed by central government, this can be welcome in helping to mitigate the effects of services that are being cut back.

What’s more, residents in areas where sites are operational receive reductions on their energy bills. The group Community Energy said that in June 2013 alone, it saved over £100,000 on household energy bills in Yorkshire and Manchester through the development of community energy projects. Additionally, developers often offer residents the chance to own wind farms, using crowdfunding schemes that benefit the people on the ground.

When one puts this in comparison with offshore wind, the vital question that we should be asking is: who exactly is benefiting from development on a large scale? Of course, the most obvious answer is the environment. Offshore wind can and should be a significant component of the energy mix of a country surrounded by seas.

However, profits generally go to the developers; companies such as the big six energy firms, which already monopolise the energy market. Meanwhile, local communities can benefit financially from the development of smaller, onshore farms.

It’s not a case of pitting onshore wind against offshore wind; both are vital parts of the UK’s energy future for very different reasons. But as the most developed and cost-effective form of renewable energy available, it would be foolish to scale back the development of onshore turbines.

He added, “The fact that these rumours are being allowed to continue about such a popular technology means that every energy and infrastructure investor in the country will be wondering, ‘Who’s next?’ The message going out is that if a vocal minority complain about popular much needed infrastructure the prime minister is unwilling to defend it. That’s bad for investor confidence across the board.”

For a party that once promised to be the “greenest government ever”. And this latest rumour would only reinforce the fact that they have been anything but.

What they will leave behind is a desire to frack two-thirds of Britain, all the while fumbling around with the renewable energy resources that we know the UK has in abundance. Meanwhile, the party seems prepared to stand up for the views of a small band of voters who feel that turbines are eyesores.

The very nature of conservatism is to protect not only the hierarchical structures of society, but the environment which gives us the conditions in which we can live a good quality of life. Playing up methods such as fracking goes against that basic principle. Disregarding the fact it may have very real impacts on the water table and the earth around drilling sites, shale gas extraction is at the most basic level pulling out yet another polluting fossil fuel.

How this latest political furore plays out may indeed be crucial ahead of the next election. We can only hope that it doesn’t prove to be a grave mistake for our economy, society and the environment on which we all depend.