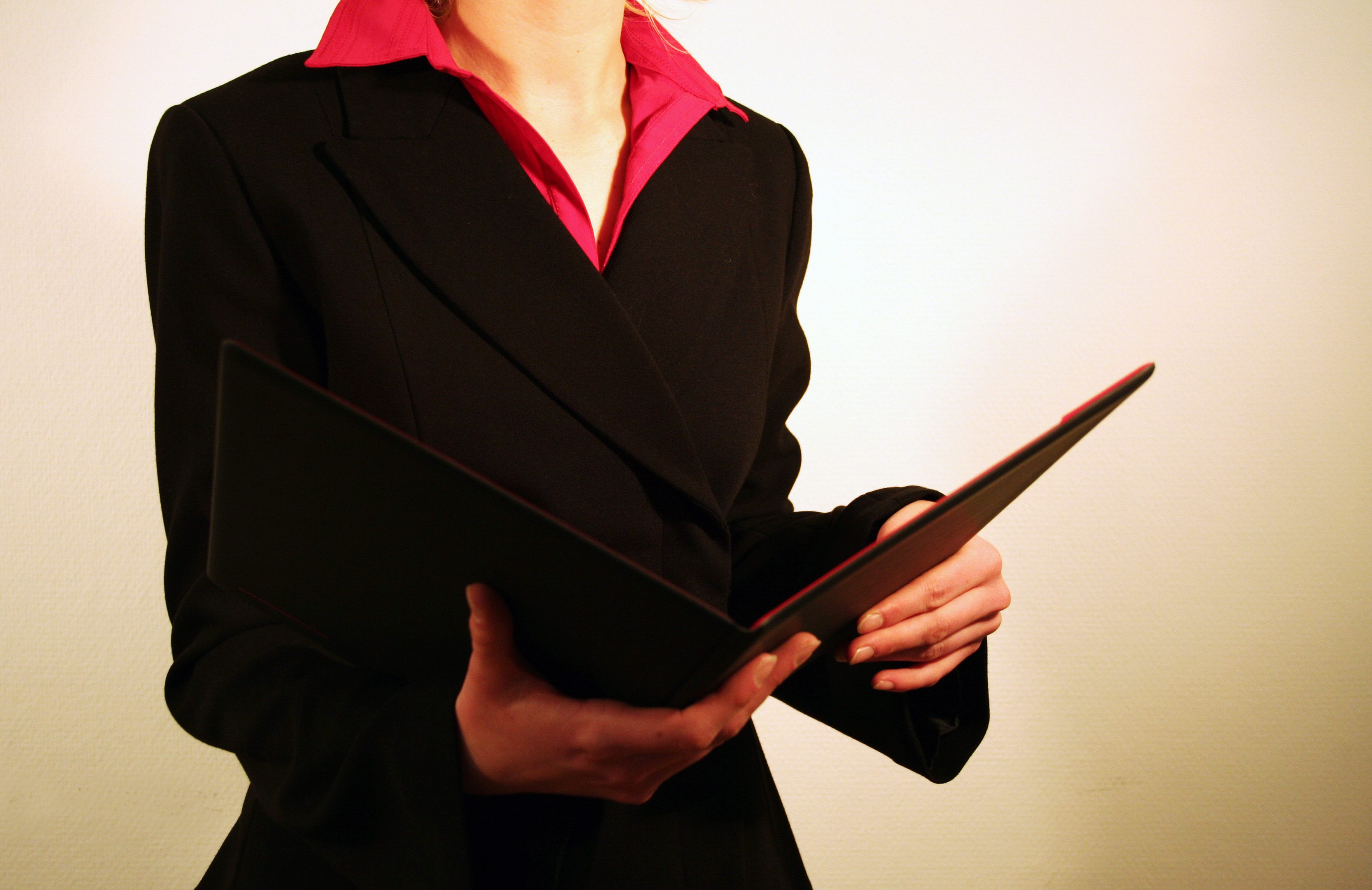 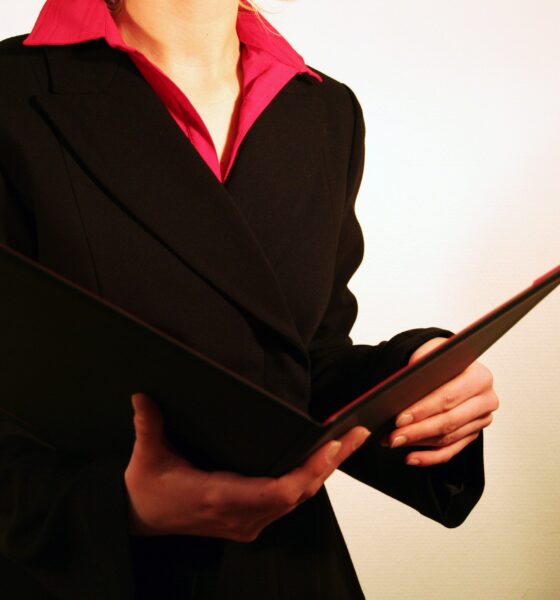 Women are leading the way in sustainable investment – according to academic research and lots of anecdotal evidence. It is for this reason why they are crucial in the transition towards sustainability.

When it comes to sustainable and responsible investment (SRI), women are a “significant economic force”. That’s according to US advisory firm First Affirmative Financial Network (FAFN), which claims that 70% of the $41 trillion (£25 trillion) in inter-generational wealth is likely to be inherited by women. This could spell good news for the SRI industry.

The claims are backed up by the US Trust’s 2013 study, Insights on Wealth and Worth. This found that 65% of female investors place significant importance on the impact that investment decisions have on society and the environment, compared with 42% of male investors. The study bears resemblance to gender trends in the UK, with a recent survey by Abundance Generation claiming that some 83% of British women want their personal values to be reflected in their investment habits.

Hyewon Kong, senior analyst at WHEB Listed Equities, told Blue & Green Tomorrow that from her experience, the mainstream investment industry was still largely dominated by men. She added, though, that the gender balance improved when sustainability became the investment focus.

“When I attend mainstream investment events, it can be pretty difficult to spot a woman”, Kong said.

“There is a stark contrast between this and sustainable investment events where there is a greater female presence. It certainly seems to me that women are more inclined to align their investments with their values so put more emphasis on the social and environmental impacts of money. However, my male colleagues at WHEB are highly motivated by values as well, thus showing that the division does not always lay in a gender bias.”

Kong said WHEB “takes a holistic investment approach when it comes to handling clients’ money”. She added, “To achieve higher and less volatile returns over the long-term, I believe it is important  to conduct diligent and thorough analysis and avoid jumping to investment conclusions too quickly by overlooking important sustainability issues.”

A study carried out in December claimed that women were better investors than men, generating 9.8% returns on investments in 2013 against the average 6.13% for the Global Hedge Fund Index (HFRX).

In the UK and the US, historical constraints tend to mean that women can now view money as a means to enabling security, freedom and independence – liberties that have traditionally only been accessible by men. Is this theory showing through into the world of investment?

“Many women do this job because they enjoy it. They do it because they want to use their position to make positive changes to the society in which we live. I think that could be a possible explanation as to why these conclusions have been made by certain studies”, Kong said.

Tanya Pein, an independent adviser to charities and private clients at In2 Consulting, agreed that there was a need for more women to work in financial services. She said the adviser community specifically “doesn’t reflect” society when it comes to gender balance, estimating that just 5% of IFAs in the UK are female.

When it comes to investors, Pein, who is also co-chair of the IFA membership group the Ethical Investment Association (EIA), told Blue & Green Tomorrow that female investors tend to seek out investments that align with their personal values more often than males.

She added, “Talking to other advisers, it seems that many female investors tend to think more broadly than many male investors – by taking the present and future needs of children and elderly parents into account. They tend not to have the more reductionist focus on only ‘my retirement income’. But that’s ‘many’ women and ‘many’ men – not all; it’s not possible to generalise.

“There is plenty of solid economic research that shows that women in the UK do 80-90% of the household caring work for children and elderly relatives, which means that inter-generational issues are more prominent in their lives than the men they live with. That could make it easier to see the value of integrating environmental, social and governance (ESG) issues into investments, and anecdotal experience of advising women reflects that.”

With many female investors and financial professionals insisting on sustainable, responsible and ethical investment options, the so-called “fairer sex” could be crucial in making all investment take such factors into account. Their male counterparts could learn a thing or two from their outlook.