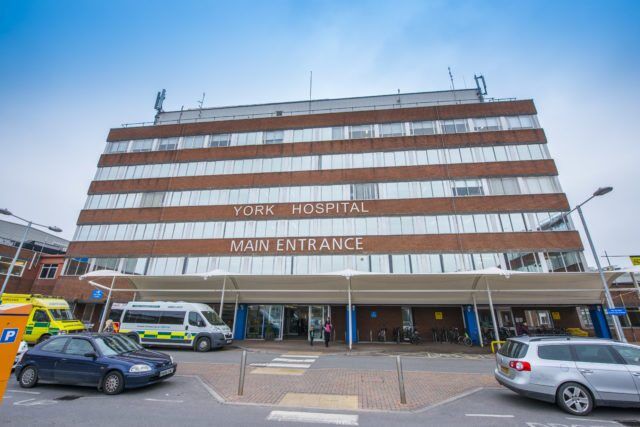 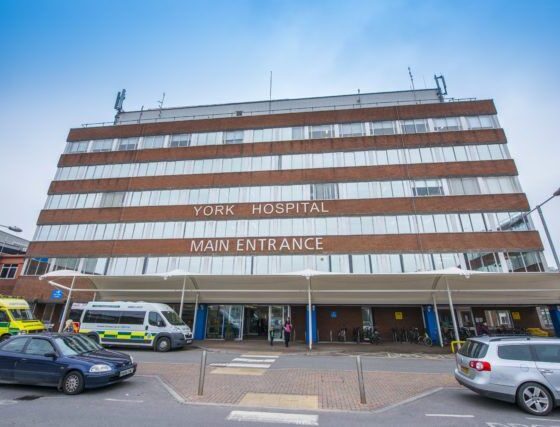 York Teaching Hospital NHS Foundation Trust has been commended by Vital Energi for their work on lowering carbon emissions, which has been honoured for the fourth time at a national awards ceremony.

The Trust’s energy project at The York Hospital was “Highly Commended” in the “Best Examples of Efficiencies” category of the Building Better Healthcare Awards 2016. This follow wins by the Trust at the Association for Decentralised Energy Awards, the H&V Awards and achieving “Highly Commended” status at the NHS Sustainability Awards 2016.

Vital Energi have been working in partnership with the Trust to implement a range of energy conservation measures in addition to installing a state-of-the-art, low carbon energy centre. The project is underpinned with an energy performance contract, provided by Vital Energi, which guarantees carbon reductions of almost 3,000 tonnes of CO2 per year and financial savings of £848,000 per year over the course of the 15 year contract.

Regional Director, Mike Cooke commented: “This project has been extremely successful and we are delighted to see it, once again, honoured at a national awards ceremony. This was one of the first projects to be procured through the Carbon & Energy Fund and what it has done is clearly demonstrate the financial and carbon savings which can be made by Trusts who embrace the two-step approach to energy reduction and energy generation and we are sure more, like-minded Trusts will follow in York’s footsteps going forward.”

After the project at The York Hospital proved successful, Vital Energi was commissioned to undertake similar projects at the Trust’s Scarborough and Bridlington hospitals. These three projects will deliver a guaranteed £22.2m savings and reduce carbon emissions by over 87,000 during their 15 year contracts.

Jane Money, Head of Sustainability, York Teaching Hospital NHS Foundation Trust said: “This project, procured through the Carbon and Energy Fund, has allowed us to tackle carbon reduction through engineering solutions, which included speeding- up replacement programmes, reducing operating costs and achieving critical plant resilience. With the guaranteed financial savings and the reduction in carbon emissions achieved in the first year, the obvious next step for us was to replicate these arrangements at Scarborough and Bridlington Hospitals, and continue this carbon and cost reduction work with Vital Energi. The Trust is delighted to receive national recognition for this project.”