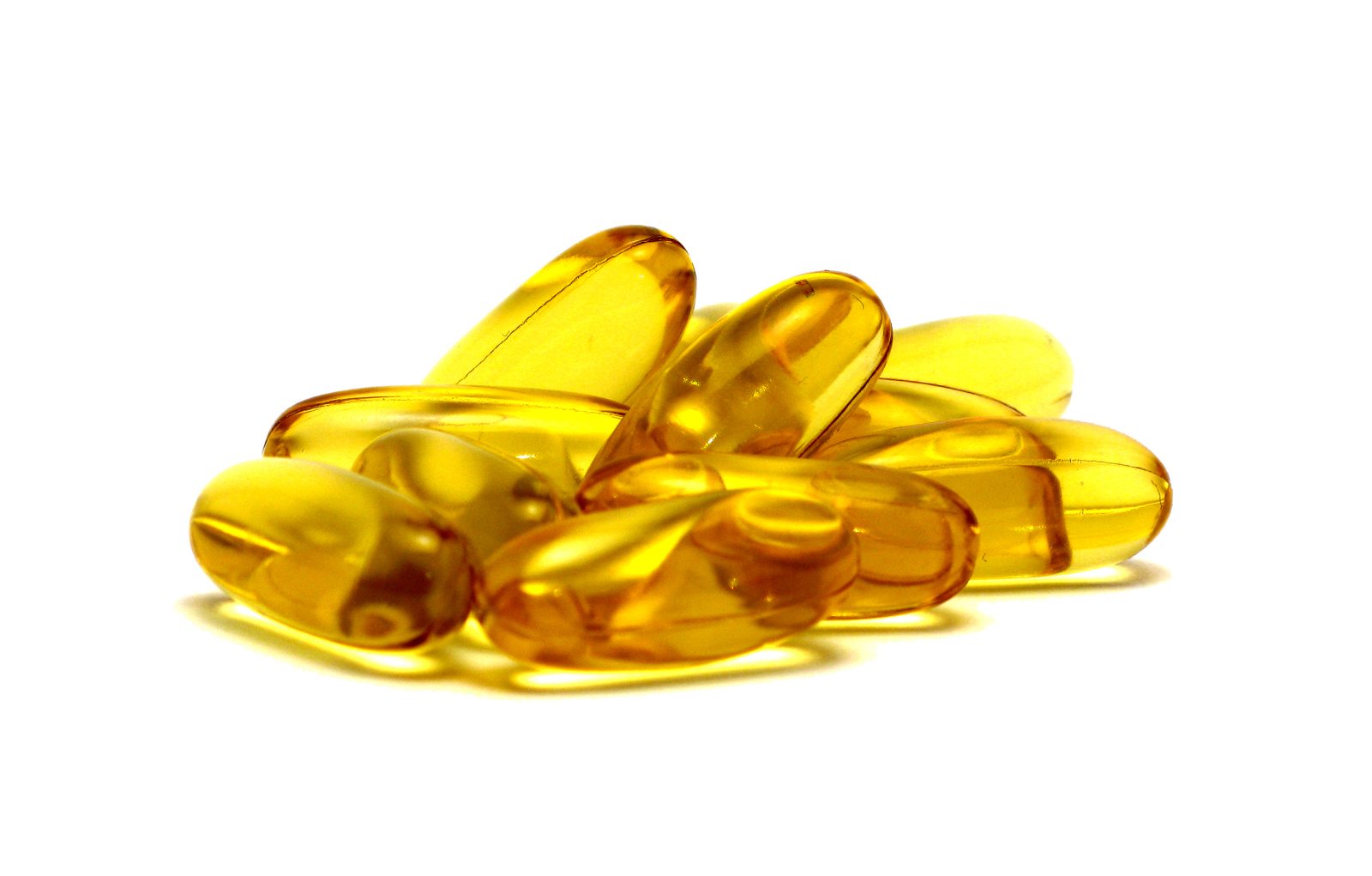 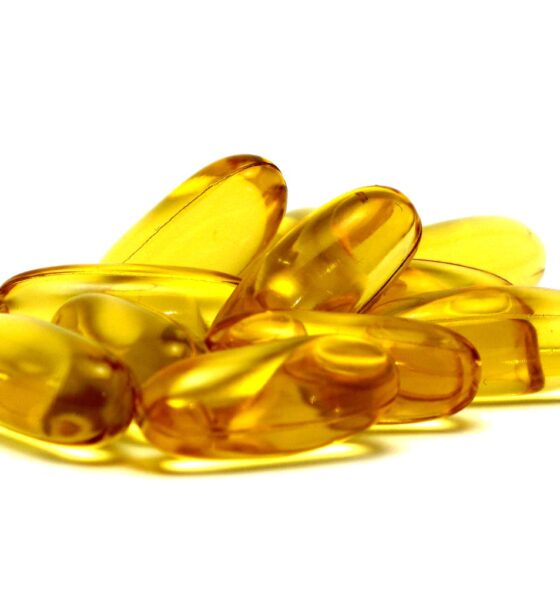 British drug company AstaZeneca has rejected US firm Pfizer’s final takeover proposal. Pfizer made a new offer of £55 a share, valuing the company at £69 billion.

AstraZeneca said the final proposal fell short of the company’s values as an independent science-led company. It added that the proposals would bring uncertainty and risks to AstraZeneca shareholders and “undervalues” the company.

On Friday, Pfizer said it was prepared to pay £53.30 per share. However, AstraZeneca said the price would need to be at least 10% higher. Pfizer responded by offering £55 and increasing the cash portion of the bid but has said it will not go any higher.

One of the reasons why Pfizer is interested in AstraZeneca is because of corporation tax. If a bid was successful, the firm would benefit from the UK’s lower corporation tax rate, saving it more than $1 billion (£590m) a year. In a letter to David Cameron, Pfizer also mentions the UK Patent Box, which offers a tax break for new products developed in the UK.

Leif Johansson, chairman of AstraZeneca, said, “Pfizer’s approach throughout its pursuit of AstraZeneca appears to have fundamentally driven by the corporate financial benefits to its shareholders of cost savings and tax minimisation. […] Pfizer has failed to make a compelling strategic, business or value case.

“We have rejected Pfizer’s final proposal because it is inadequate and would present significant risks for shareholders, while also having serious consequences for the company, our employees and the life-sciences sector in the UK, Sweden and the US.”

Following its bids Pfizer faced a probe from MPs, in which the firm made a series of commitments, including maintaining 20% of its research and development staff in the UK and completing AstraZeneca’s research centre in Cambridge.

Pfizer has said it will not mount a hostile takeover by directly approaching AstraZeneca shareholders. It has, however, urged shareholders to call on the board to enter into further talks.