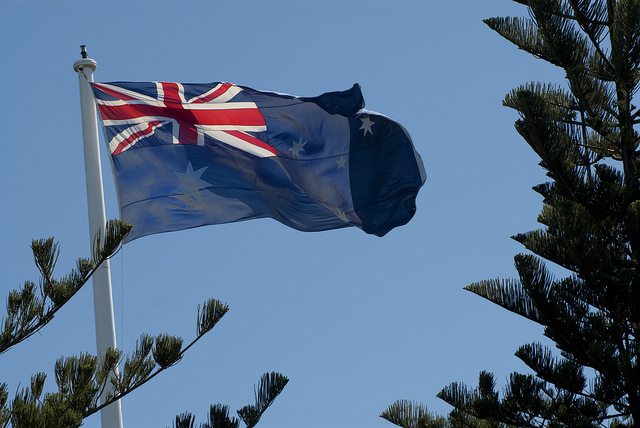 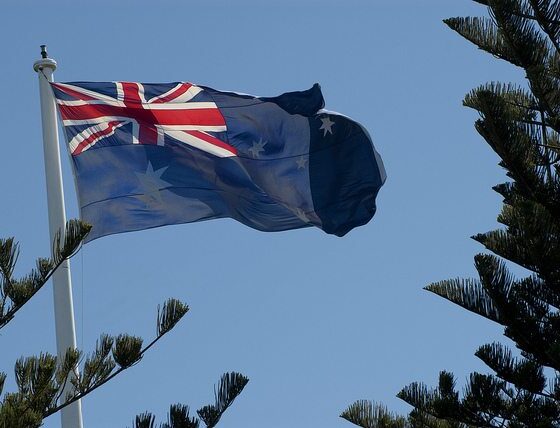 Responsible investment funds are outperforming their conventional equivalents in Australia, a new report has revealed.

It continues, “This report again puts to bed the old fashioned myth that responsible investments are the underperforming younger brother of mainstream investments.”

Significantly, it also reveals that the number of investors demanding to see their money used responsibly has grown for the first time in ten years. Now, around 2.3% of all funds under management by asset managers and financial advisers are invested responsibly.

While this sounds like relatively little progress, the report also reveals that the sums invested are no small change.

Australian ethical, socially responsible, impact and sustainable investments grew by 51% year-on-year to just over $25 billion (£13.9bn) in assets under management, as of the end of 2013.

The report also details a number of key trends in the Australian responsible investment market. For one, the movement to ditch shares in tobacco companies has gathered pace.

Over the last two years, 16 super funds have divested from tobacco, shifting $1.2 billion (£670m) out of the industry.

“The context of this report […] shows interesting times ahead for the sector at large, with many major investors currently divesting from tobacco, assessing their exposure to fossil fuels – and at the same time there is a trend towards increased consumer interest and scrutiny on the sector,” said RIAA chief executive, Simon O’Connor.

The RIAA’s report is far from the first to suggest a link between responsibility and improved returns. Further studies have found that UK ethical and sustainable investment funds generally performed better than their mainstream counterparts in 2013.

A study by Moneyfacts found that the average ethical fund delivered returns of 24% over a 12-month period, compared with the 18% growth displayed by the average non-ethical fund.