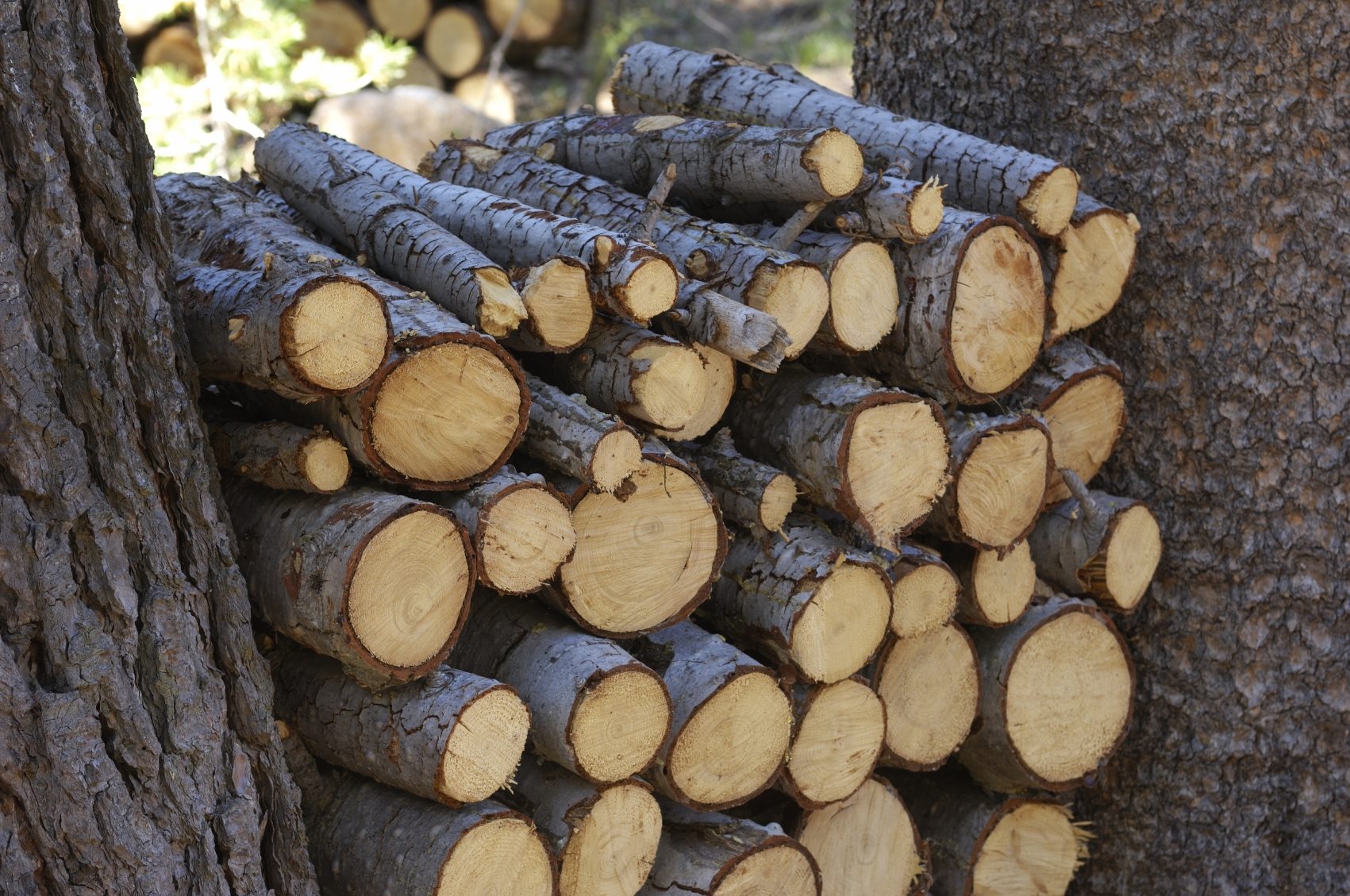 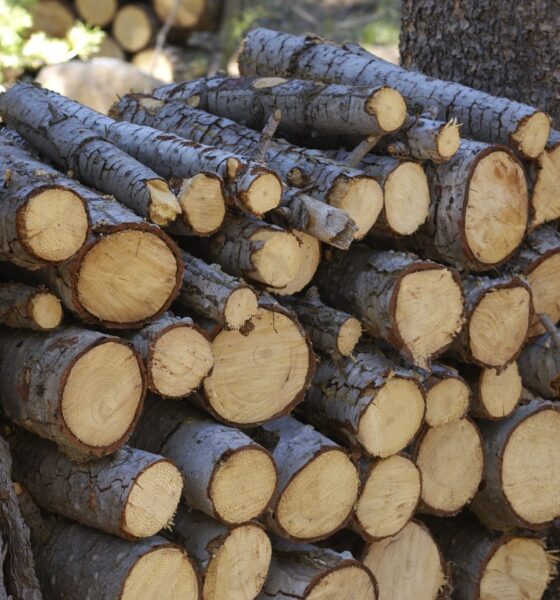 Biomass: the wood-be answer to our energy needs

Policies to promote renewable energy generation, especially in Europe, are well publicised, and are noble, if ambitious. 20% of all Europe’s energy (domestic heating, transport fuel and electrical power) will originate from renewable sources by the end of the decade. For its contribution to the continental effort, the UK must hit a 15% renewable energy target, involving roughly a third of all electrical power generation.

It is surprising to some that the biggest contributor to UK renewable energy is not the scattering of onshore wind turbines amongst rolling country hills, nor the fleets of turbines that will soon occupy vast swathes of the country’s offshore maritime space. It is in fact biomass, the burning of wood or other natural material, in power stations not dissimilar to traditional coal-fired plants, and this is likely to remain the case for a number of years.

Biomass currently accounts for 38% of all renewable energy produced in the UK, and the quantity of power produced in this way is set to rise substantially in coming years (DECC). Tilbury power station in Essex is already burning wood pellets (although it may close in the near future), with Ironbridge power station set to convert and, crucially, Drax in North Yorkshire is in the process of converting the first three of its six units from coal to biomass by 2017. Drax is the UK’s largest power station, at any one time providing over 7% of the UK’s electricity supply, and will burn around seven million tonnes of plant material per year after its initial unit conversions.