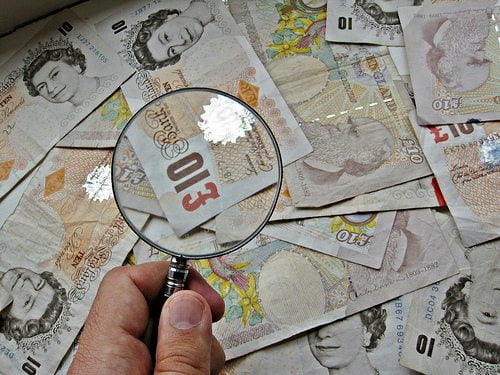 A bank that only lends to charities, community organisations and social enterprises is inviting its customers to see for themselves the good their money is doing across Britain.

Charity Bank funds good causes with the support of depositors and investors “who want to use their money to facilitate real social change”. From October 11, the bank is hosting a two-week ‘Different Journeys’ programme consisting of nine visits to its borrowers across Britain.

Some of the organisations taking part include Epilepsy Action Scotland, Glasgow, Medical Detection Dogs in Great Horwood, Chesterfield Football Club Community Trust, and the House of St Barnabas in Soho.

The programme has been launched to coincide with National Ethical Investment Week, which runs from October 13-19.

Carolyn Sims, Charity Bank’s head of banking, says, “Wherever it’s invested, money takes a journey. This might be around the globe, around the big banks or around the stock markets. Sometimes it does some good along the way; sometimes it doesn’t.

“Charity Bank makes sure that its customers’ money takes a shorter journey. It spends less time travelling and goes directly to charitable projects that benefit communities across the UK. Different Journeys are just that: an opportunity for people to get out into the community to see the good that money is doing, witnessing for themselves the social value of depositing with a bank like ours.”

On September 16, a new service will be launched that allows customers in the UK to switch banks in seven working days. Some 33 banks and building societies, making up most of the account marketplace, will offer the new switching service for consumers, small charities and small businesses. It is thought that the £750m government-backed service will increase competition in the market and loosen the grip of the big banks that dominate the market and provide a boost to smaller, ethical alternatives.

Ben Hughes, chief executive of the CDFA, said, “While Bank of England lending figures show that banks are lending less and less to SMEs, CDFIs have continued to increase lending – helping 45% more customers year on year”,

“They are boosting local economies at a crucial time for the UK and are providing loans and support to businesses where banks have moved away. By creating jobs and nurturing new businesses, CDFIs are quietly changing people’s lives.”