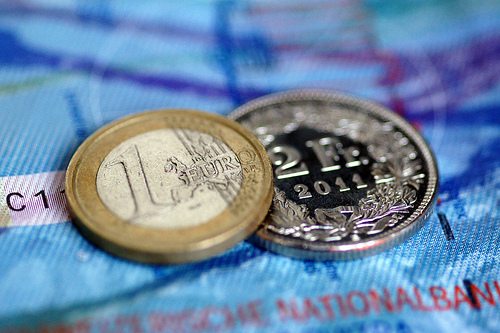 The three banks have been involved in allegations regarding rigging the price of billions of dollars in silver in the US, similarly to what happened in the UK with the gold price fixing scandal.

Deutsche Bank, Bank of Nova Scotia and HSBC have been accused in a lawsuit of having manipulated silver prices of the physical and COMEX futures market since January 2007.

HSBC and Deutsche Bank have not commented, while a spokesperson for Bank of Nova Scotia told Bloomberg, “We intend to vigorously defend ourselves against this suit”.

In the filing against the banks, investor Scott Nicholson from Washington said the bank abused their position.

“The extreme level of secrecy creates an environment that is ripe for manipulation”, the complaint said.

“Defendants have a strong financial incentive to establish positions in both physical silver and silver derivatives prior to the public release of silver fixing results, allowing them to reap large, illegitimate profits.”

It is hoped that other investors will follow suit, despite the US Commodity Futures Trading Commission not finding evidence of wrongdoings in previous investigations related to silver price fixing.

This follows another price-fixing case, when UK bank Barclays was fined £26 million in March by the Financial Conduct Authority for failing to prevent the manipulation of the gold price in London.

Gold and silver prices are set by London bullion market association formed by Barclays, HSBC, Societe Generale and the Bank of Nova Scotia every day, allowing investors to trade them at a single, supposedly ‘fair’ price. Deutsche Bank announced earlier this year that it intended to step back from the gold and silver price-fixing markets.