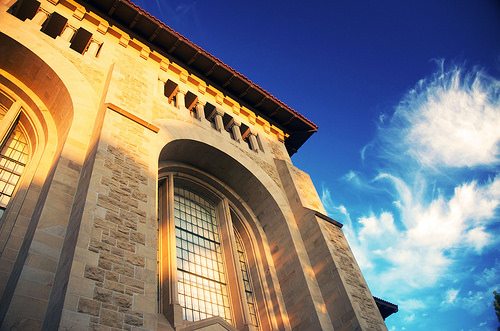 The board of trustees at the prestigious Californian university Stanford has decided not to make any more direct investments in coal mining companies, saying the energy source is polluting and no longer necessary given the many cleaner alternatives.

Stanford announced it will keep its $18.7 billion endowment out of 100 publicly-traded coal firms, with the board of trustees and the university’s advisory panel agreeing that it could move its money to alternative energy sources that were less carbon intensive.

The school will also divest from the holdings it currently owns in such firms. The announcement comes after a referendum at the university found that 78% of undergraduates were in favour of divesting from fossil fuels.

Stanford president John Hennessy said, “Stanford has a responsibility as a global citizen to promote sustainability for our planet, and we work intensively to do so through our research, our educational programmes and our campus operations.

“The university’s review has concluded that coal is one of the most carbon intensive methods of energy generation and that other sources can be readily substituted for it. Moving away from coal in the investment context is a small, but constructive, step while work continues, at Stanford and elsewhere, to develop broadly viable sustainable energy solutions for the future.”

In a statement, the student campaign group Fossil Free Stanford commented, “Stanford’s decision is a clear testament to the power of the student movement for divestment and the broader movement to combat climate change.

“This decision is also another powerful illustration that America is waking up to the reality that continued large-scale combustion of coal is incompatible with a sustainable future.”

Universities, along with a number of religious institutions, have been at the forefront of calls asking investors to drop their fossil fuels holdings. Pitzer College in the US recently announced its own divestment plans, while Harvard University has decided to take other measures to help fight climate change, despite opposition from students.