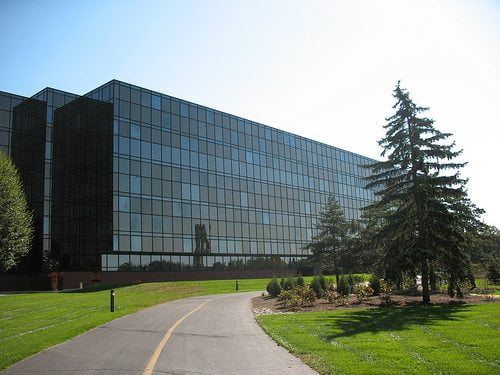 Catholic and Marianist University of Dayton in Ohio has publicly announced it will divest its holdings from fossil fuel companies and divert its finance towards ethical and green solutions.

The school would be the first Catholic university to make such move, with divestment becoming more and more popular among higher education and religious institutions.

University of Dayton President Daniel J. Curran said, “This action, which is a significant step in a long-term process, is consistent with Catholic social teachings, our Marianist values, and comprehensive campus wide sustainability initiatives and commitments under the American College and University Presidents’ Climate Commitment.

“We cannot ignore the negative consequences of climate change, which disproportionately impact the world’s most vulnerable people. Our Marianist values of leadership and service to humanity call upon us to act on these principles and serve as a catalyst for civil discussion and positive change that benefits our planet.”

The university would first divest its $670 million (£394 million) investment pool from fossil fuels for what concerns its domestic equity accounts and would later deal with its international holdings, while moving funds towards sustainable investments.

Thomas Van Dyck, senior vice president and financial adviser for the RBC SRI Wealth Management Group, who provide advice to the school, added, “Fossil fuel companies have a valuation that assumes every single drop of oil, everything they have in the ground, will be taken out. More and more people are understanding the financial risk underlying fossil fuels in the stock market and taking the appropriate action. It’s not only values, but valuation risk associated with owning fossil fuel companies.”

Bill McKibben, the co-founder of climate movement 350.org, commented, “Pope Francis said ‘if we destroy creation, creation will destroy us’. It’s very good news to see Catholic institutions starting to put his wisdom into effective practice, and stand up to the powers that are trying to profit at the expense of all who depend on the proper working of this good earth.”