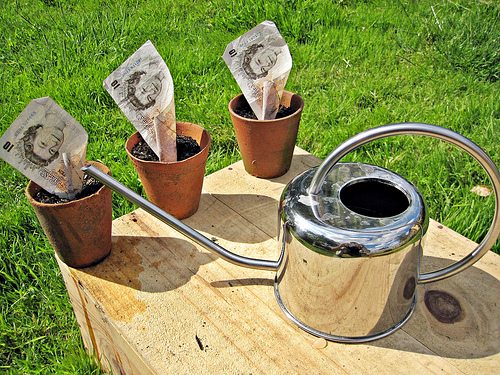 The London-based socially responsible investment firm was voted the best by financial advisers from across the UK for the fifth consecutive year.

The result was announced on Thursday night, at a special dinner in London attended by over 400 industry professionals and hosted by TV presenter Patrick Kielty.

Ecclesiastical, which is a sponsor of National Ethical Investment Week, is a specialist insurer of charities, the education, care and faith sectors, heritage buildings and fine art.

Founded in 1887 to provide insurance for the Anglican Church, it now offers a wide range of commercial insurances.  As one of the UK’s top 10 corporate donors, the Ecclesiastical Group has donated around £55m in charitable grants over the past five years.

It also manages one of the UK’s oldest ethical retail funds, the Amity UK Fund, which is part of a range of four ethically screened funds. These funds currently hold assets of over £400m, up from £99 million in 2008.

Commenting on the award win, Sue Round, head of investments at EIM, said that their success is evidence that investing ethically does not require compromising profits: “Our philosophy of active management has meant that the Amity range over time has consistently performed; proving that investing alongside your principles doesn’t mean that investor return is undermined. We look forward to remaining at the forefront of ethical investing for years to come.”

The awards ceremony coincided with the sixth annual National Ethical Investment Week, which is taking place in the UK until Saturday.