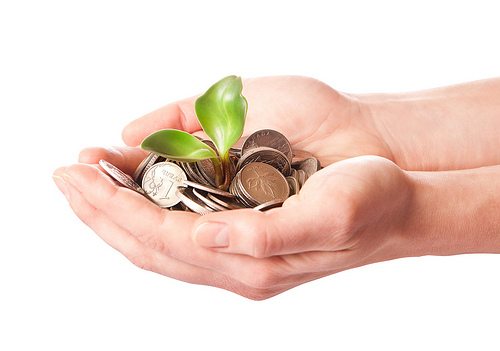 Online investment platform Ethex has revealed it has raised over £1m in positive social and environmental investments since the beginning of the year. The milestone was reached on the final day of National Ethical Investment Week 2013.

Launched in January, Ethex allows individuals to buy, sell and compare investments in the UK’s social businesses, including Good Energy, Charity Bank and the Ethical Property Company. Last month, Ethex figures suggested that small-scale social, environmental and community-based businesses were worth £1.6 billion to the UK economy.

The size of individual investments ranges from just £20 up to £100,000. A fifth of the total investors invested less than £250, demonstrating that Ethex is servicing smaller investors. Most investors are in the £500 and £5,000, range, which represents half of all orders.

“But more people are attracted to support new and exciting initiatives, albeit with smaller investment amounts. It all goes to show that people have a largely sensible attitude to risk.”

Ethex identified that the most popular form on investment is in social and environmental finance, where money saved with banks, building societies and credit unions is lent on to businesses within this category. Renewable energy and social property investments followed this.

Ben Metz, an Ethex investor from North London, explained the impact of positive investment. He said, “The vast majority of investments are tailored to the needs of big money rather than the little guys and people who are actually making a difference – it’s supply-led market, rather than a demand-led one.

“The problem with those smaller organisations is that there isn’t much liquidity in their investments – something which Ethex is starting to change – which must be a good thing.”