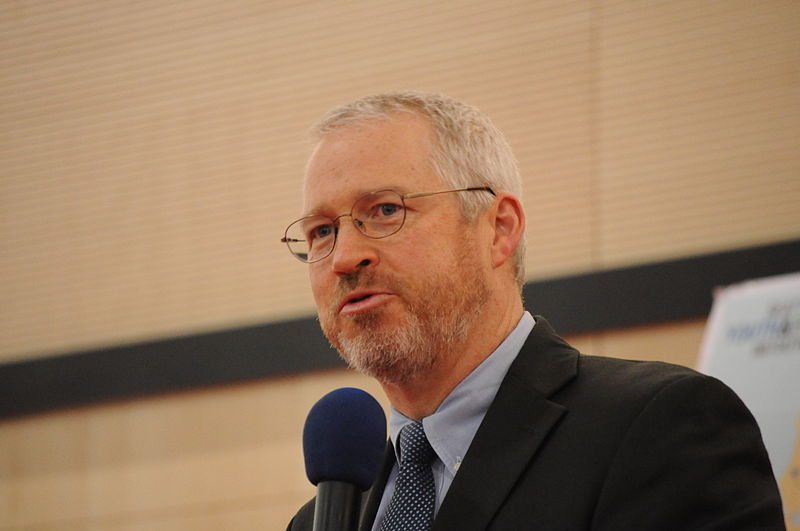 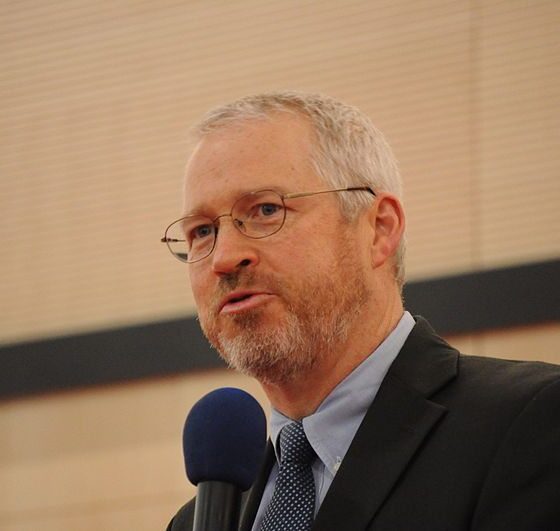 Mike McGinn, the mayor of Seattle, has responded to Harvard University president Drew Faust’s comments on the pitfalls of fossil fuels divestment, saying that it’s a way to refuse to be part of the problem and find investment that can be part of the solution.

In a letter published by the Huffington Post, McGinn addresses Faust’s claims. She was quoted earlier this month as saying that fossil fuel divestment was neither “warranted nor wise”.

She added that engaging with companies to push for more sustainable practices would be more effective than divestment.

However, McGinn said that over the years, investment in the industry will become risky and will have negative effects on investors and the society. He also contested Faust’s claims on engagement practices. This followed similar comments from Harvard students behind the divestment calls in an article on the Nation on Wednesday.

“These companies, with their corrosive influence on politics, funding of climate-deniers, and abhorrent human rights records, will ‘engage’ on climate change, while continuing to extract fossil fuels that we cannot burn if we wish to avoid the worst impacts of climate change”, McGinn wrote.

“Their valuation is based almost entirely on their carbon reserves – reserves that must remain untapped for the sake of our climate and our future. It’s wrong to wreck the planet, and it’s wrong to profit from the business model that is driving that wreckage.”

McGinn also noted that Harvard previously divested from tobacco companies, despite Faust saying that the endowment was not a “tool for social change”.

“We’re the first generation to see the effects of climate change, and the last generation who can do anything about it. To refuse to use every tool at our disposal in this fight – to embrace inaction – is to endorse a trajectory that will lead to suffering, privation, and calamity”, he added.

“We owe it to those who our institutions and investments serve and will serve in the future to do everything we can to prevent this crisis.”

In December last year, McGinn made Seattle the first ‘fossil free’ US city, by requesting pension funds and the city council drop their investments in the fossil fuels industry. Seattle is also hosting a major Divestment Forum and the mayor has invited Faust to attend.