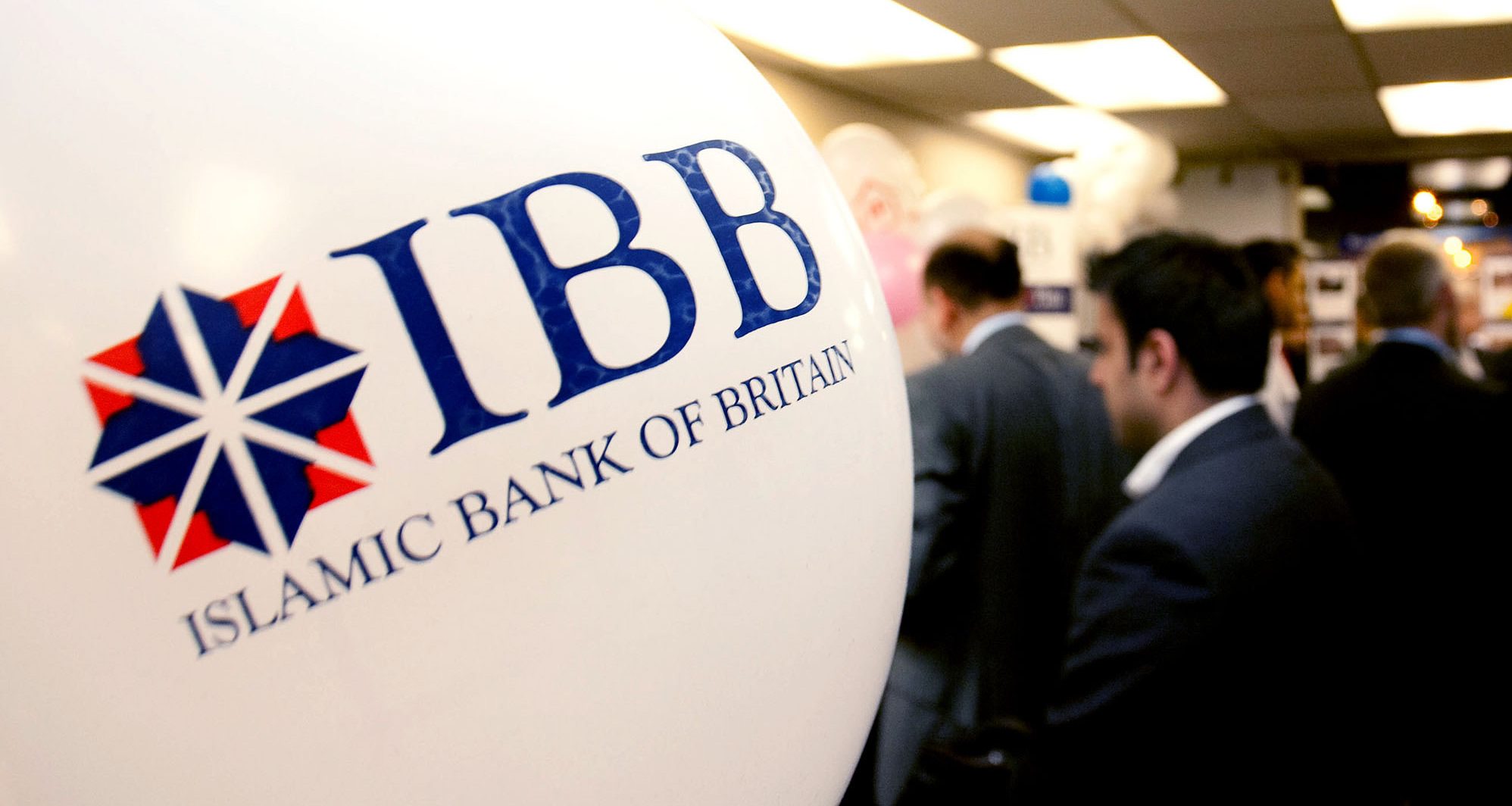 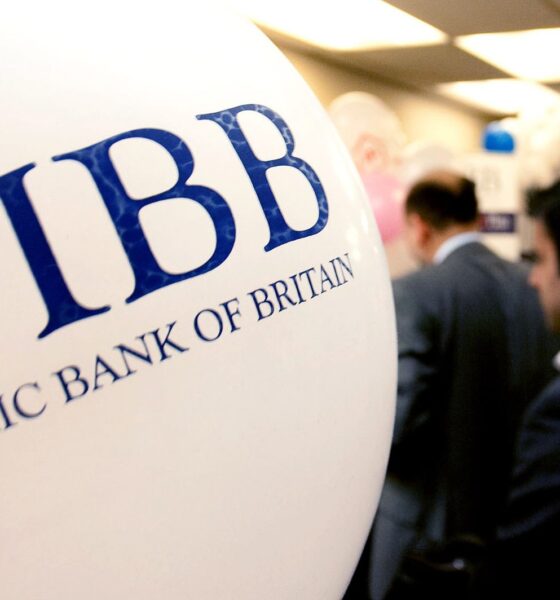 The Islamic Bank of Britain (IBB), the UK’s only wholly Sharia compliant retail bank, has announced the launch of the UK’s first Islamic ISA. The account offers UK consumers an alternative and ethical tax-free way to save.

Islamic and ethical finance overlap on many fronts. Sharia principles mean that the bank cannot invest in certain industries, such as tobacco, gambling or pornography, and the payment of interest is banned. As a result, the ISA rate is an expected profit rate because the bank invests the depositors’ funds into Sharia and ethical trading activities.

According to an industry expert, the Islamic finance sector will see rapid growth this year and be worth $2 trillion (£1.2 trillion) by the end of 2014. London is also set to compete with Dubai to become the global hub for Islamic banking and finance.

Julian Parrott, a partner at Edinburgh-based financial advisory firm Ethical Futures, said, “With the growth in the Muslim population in the UK, it seems only right that we should see growth in products that are compliant with Sharia practices.

“I have recently been in discussion with members of the UK Islamic Finance Council about the development of ethical finance in Scotland and I know that they see increasing demand for Sharia compliant alternatives.”

The principles that underpin Islamic investment mean that its popularity is growing outside of the Muslim community. The IBB estimates that over the last year, around 87% of applications for fixed term deposit accounts were from non-Muslim customers.

Parrott added that the increase in ethically screened options was welcomed but that consumers that were not familiar with the concept of shared profit and shared risk should look into this style of investing and the way it operates first.

Parrott said, “There are a wealth of ethically screened share and fixed interest funds that clients can invest in but the cash deposits market is rather limited from an ethical perspective.”