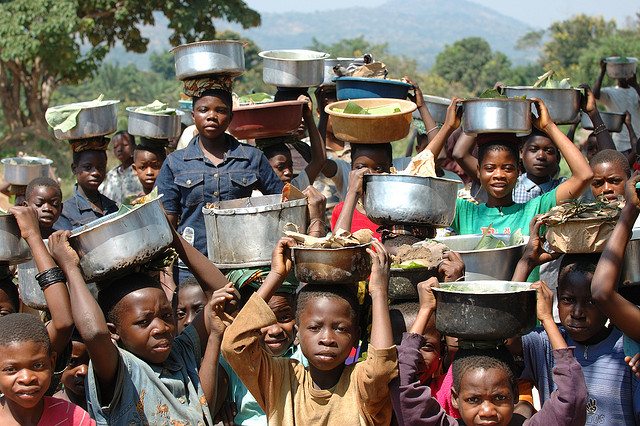 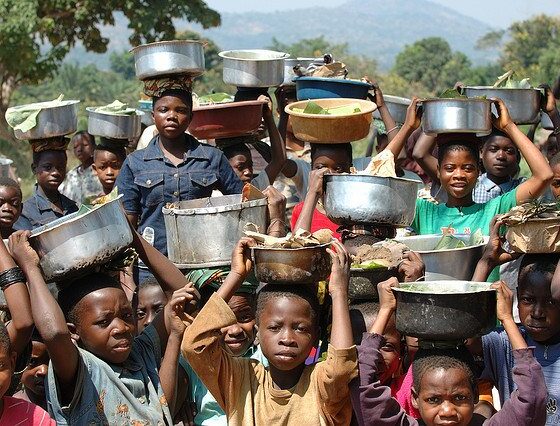 Government policy is the key to helping the impact investing industry, which is poised for dramatic growth and a move into the mainstream, according to a report published by the US National Advisory Board (NAB).

The report – Private Capital, Public Good: How Smart Federal Policy Can Galvanise Impact Investing – and Why It’s Urgent – argues that for impact investment to reach a scale where it can have a positive affect on the issues the world faces today, the government and private sector need to work in partnership.

The report describes the impact investing movement as being at an “inflection point”. It points to research, which looked at 125 major fund mangers, foundations and development finance institutions, by JP Morgan and the Global Impact Investing Network. The study found $46 billion (£27 billion) of impact investments under management, an almost 20% increase on the previous year.

“But impressive as the progress sounds, impact investments still represent only 0.02% of the $210 trillion (£123 trillion) in global financial markets. For all its promise, the movement is not yet living up to its potential – which many believe to be 10 or even 20 times its current size”, the report adds.

The US sustainable and responsible investment forum, US SIF, has welcomed the report. In particular, the organisation supports the message that public policy should be used to encourage private sector investments to consider social impact.

The report states that the Department of Labour should make it clear that fiduciaries may consider environmental, social and governmental (ESG) factors when making investment decisions and that doing so is consistent with their responsibility to act in the economic interests of the plan.

US SIF commented, “Such as statement by the Department of Labour would help to correct the confusion generated by the bulletins it issued in 2008 that fiduciaries may not make investment decisions based on ‘any factor outside the economic interest of the plan’, language that appeared to contradict its earlier guidance that fiduciary responsibility does not prelude consideration of collateral, social impact benefits that investment vehicle may offer.”

Confusion around what fiduciary duty includes has also been evident in the UK. Whilst some have argued that fiduciary duty means solely focusing on financial and economic information, others have pointed out that sustainability issues can impact on value and signal future risk.

The Law Commission launched a consultation at the beginning of the year looking at the issue. In its submission, the Principles for Responsible Investment said that whilst the law is sufficient it is being interpreted in a “highly conservative way that is discouraging actions which would be in beneficiaries’ interests”.

As a result, the organisation said there should be a focus on building up knowledge in this area and a “healthier understanding and interpretation of the law”.