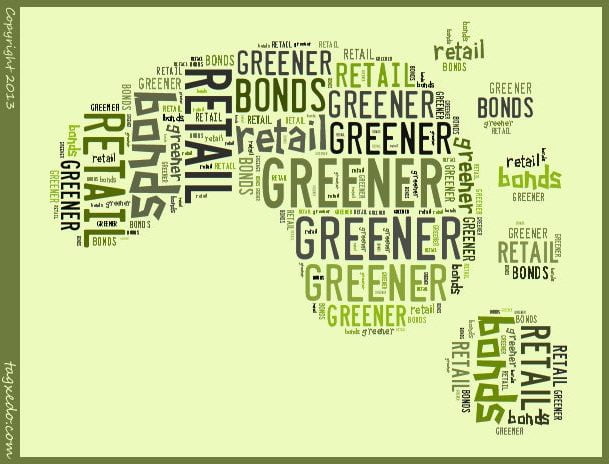 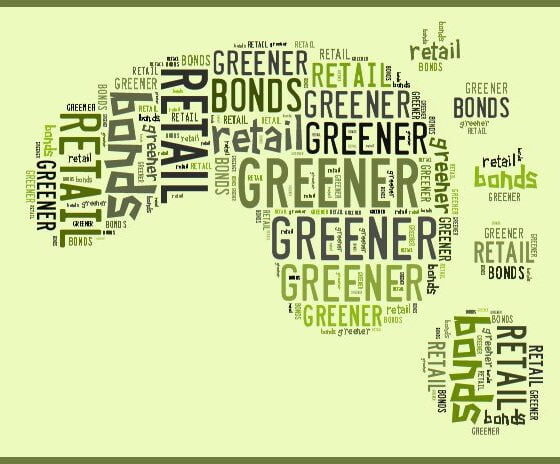 Today saw the next Retail Bond being issued for retail investors – the Greener Bond. Stewart Davies the man behind A Shade Greener is so confident of his product that he has put up the first three years of interest to investors for payment upon investment. Offering an effective time weighted return of 6.8% gross, rather than simply the 6% declared as gross interest.

This is the next in a long line of Retail Bonds, but one of the few which have been offered in the renewable space. The bond is being issued by A Shade Greener Money Ltd, a 100% owned subsidiary of A Shade Greener Ltd. The offer is for £10m, which is the same amount that was heavily oversubscribed when Ecotricity launched their last retail bond.

The offer is for a 3 year fixed term, extendable for a year at a gross interest rate of 6%. It comes with all the risks attached to unsecured, non tradeable loans to private companies, but has the advantage of being invested mostly in assets with long term income streams provided by the FITs (feed-in-tariff) regime in the UK. Thus the money is being invested in assets which over their life cycle should generate revenue sufficient to repay a bond at a 6% interest.