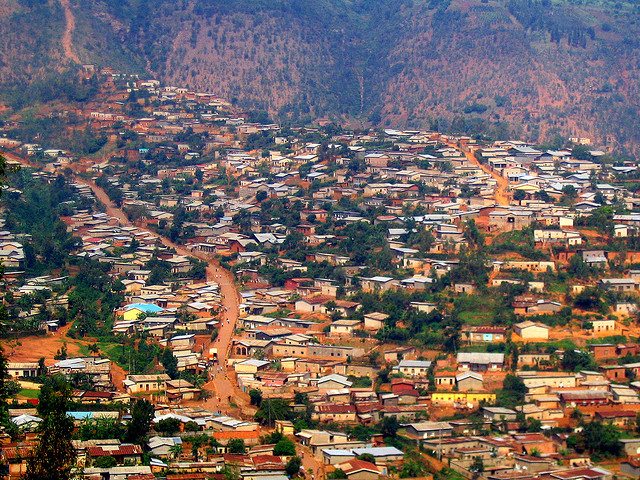 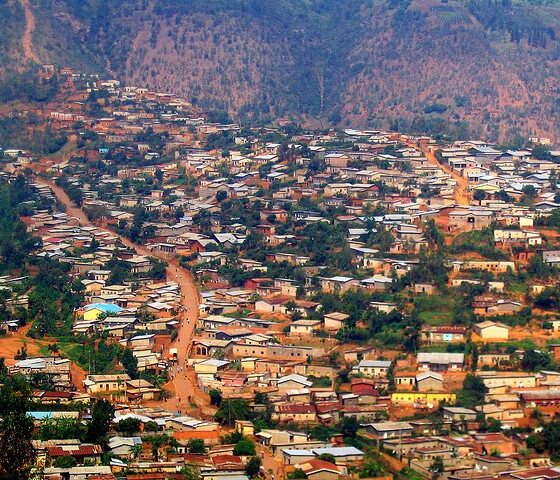 Low-income countries are working to improve sustainability and build resilience to climate change, but more investment in needed, the Institute for Environment and Development (IED) has said.

Nanki Kaur, senior researcher at the IED said that there was a growing appetite for sustainable investment in these areas but a finance gap remained in many countries. Kaur’s comments follow a conference in Ethiopia, which discussed how low-income countries were transitioning to a cleaner economy.

Writing for Responding to Climate Change, Kaur said, “The challenge for developing nations is that the costs of making the transition to climate resilient green economies will be huge, and the actions needed come with very specific financing needs.

“On one hand, green economy initiatives have the potential to bring returns on capital investments and so can attract private investment. On the other hand, climate resilience is often a public good, and would ordinarily need public finance in the form of grants.”

Despite the fact investors poured an estimated $359 billion (£216 billion) into low-carbon and climate-resilient projects in 2012, Kaur identified three finance gaps.

The first is that the sum invested is only a small percentage of what is needed to tackle the global issue. This gap is described as especially “worrisome” for developing nations. For instance, at the conference, Rwanda estimated it faced a financing gap of $100m (£60m) per year over the next 20 years.

Secondly, private investment continues to “dominate” climate finance but often stays in developed countries because of the associated risks of placing money in a developing nation.

Finally, Kaur says 94% of the money invested in 2011 targeted mitigation – primarily renewable energy and energy efficiency. As many developing counties already have low-carbon emissions they instead need to prioritise adaption.

Despite the challenges they face, the conference highlighted that low-income economies are taking action to attract and mange both public and private investment for their climate change efforts. They are recognising the role of intermediaries, such as development banks, in mobilising finance; they are targeting different investors to suit the specific investment needs of climate resilience; and policymakers are focusing on financial planning systems.

Kaur wrote, “These evolving trends in the design of intermediaries, economic and financial instruments and financial planning systems show how many developing nations are taking important steps to ensure they are ready to receive, manage and disburse climate finance from both public and private sources as they make the transition to climate-resilient green economies.

“They are not just sitting waiting for money to flow. They are setting up the systems and institution that will create new money from old.”