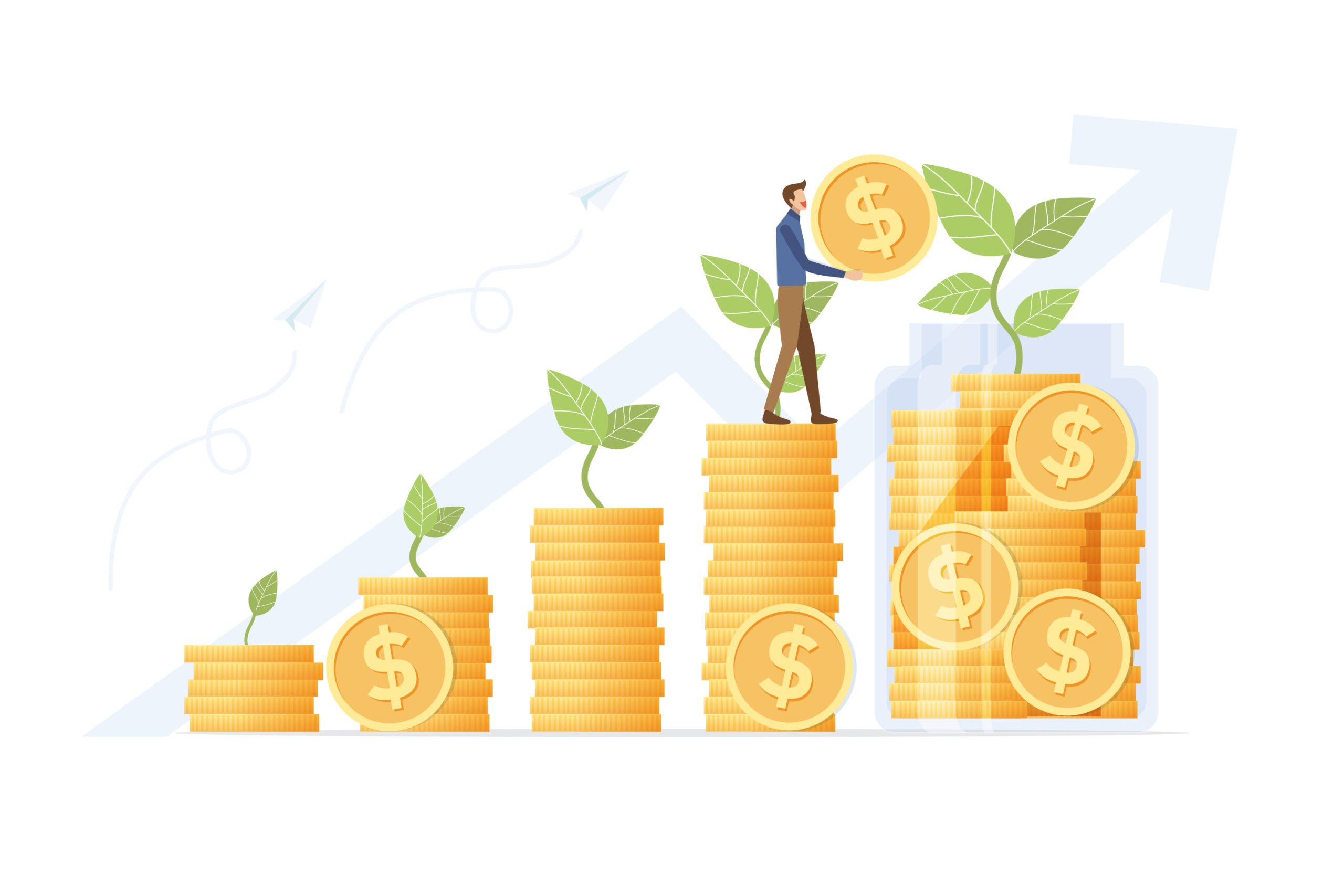 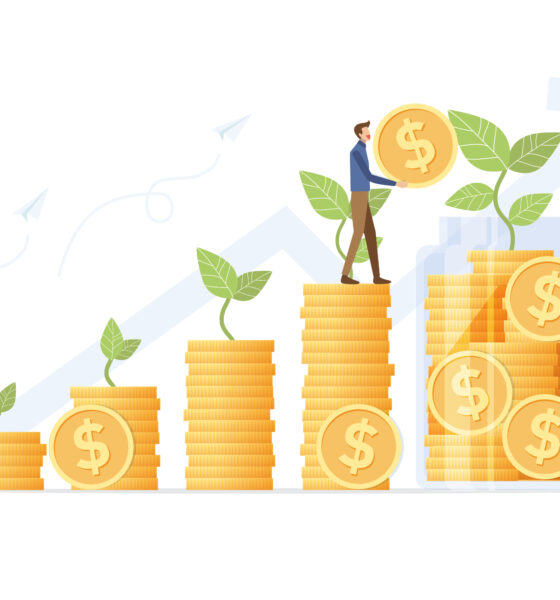 Sustainability was a huge topic of discussion during the eighth edition of the South Summit, which was the largest meeting between entrepreneurs and investors in southern Europe. This should be no surprising, since going green is great for business and the environment alike. Each and every conferences, round tables, interviews and conversations at the event focused heavily on sustainability. The event was a notable reunion between the main agents of the innovative ecosystem, after the hardest months of the pandemic.

This year, face-to-face events held at La Nave, located in Madrid – have regained strength, although they coexist with the possibility of following the event via streaming. It covered a lot of issues, such as the rise of green entrepreneurship and the role of finance in driving green business.

Under the slogan “Shape the Future,” South Summit 2021 put green entrepreneurship and finance at the center of investor interest. Some impressive figures were brought up. There were around 6,800 startups and almost the same number of veteran companies, 1,200 investors, 650 speakers and a portfolio of up to 112,000 million euros. In view of these figures, during the inauguration of the meeting, King Felipe VI acknowledged feeling “proud of the dynamism that characterizes our entrepreneurial model” and added that “the number of new SMEs continues to grow year after year, as well as the countless projects linked to universities, research centers and incubators”.

The monarch was accompanied at the opening ceremony by María Benjumea, founder of the event, as well as by Reyes Maroto, Minister of Trade, Industry and Tourism, in addition to other political personalities and representatives of the sponsors, including Carlos Ventura, CEO of Banco Sabadell. Organized by IE University, in collaboration with the Madrid City Council, the event also hosts a competition between startups that evaluates almost 4,000 projects and initiatives from all over the world.

One of the initial objectives that has accompanied the South Summit in all its editions is the generation of contacts and synergies between entrepreneurs and investors. This fruitful networking has led to significant strategic alliances that have been consolidated over the years. However, the financial sector warns that they are no longer only looking for economic performance per se, but now “sustainability is a fundamental requirement”.

This was explained in her speech by Ana Ribalta, Deputy General Manager and Director of Sustainability at Banco Sabadell. The head of this entity, which is one of the main sponsors of the meeting, stressed “the importance of the financial sphere in the European ecological transition”, since “around 330,000 million euros will have to be released each year to carry it out”.

Another new example comes from the financial sector: MasterCard unveiled its global Priceless Planet Coalition initiative, which aims to plant 100 million trees by 2025. To achieve this, the multinational wants to be accompanied by private companies, public organizations and citizens from all over the world.

During the staging of this ambitious project on the Demo Stage of the South Summit, Kristina Kloberdanz, MasterCard’s representative, spoke with Daniel Cordeiro, Director of Strategy and Sustainability at Banco Sabadell, an entity that has joined the challenge. “In addition to joining programs such as this one, the financial services industry can do much more to alleviate climate change, from adapting our management structure to advising our customers,” he said.

Regarding the financing of new technological SMEs, Cordeiro confirmed that “it will be key to present new useful products to support entrepreneurs who wish to become more sustainable or undertake their ecological transition”.

Banco Sabadell has a business unit specialized in emerging and scaleups called BStartup, whose activity “generates more than 1,300 jobs and has attracted more than 185 million euros of investment with which they have supported companies such as RedPoints, Cobee, Exoticca, Qida, Inbrain Neuroelectronics, Stayforlong”, as pointed out by Banco Sabadell sources. The CEO of the bank, Carlos Ventura, explains the BStartup path: “We started eight years ago with this specialized service because we wanted to be the bank for startups and the reality is that many of those we accompany every day and those we are seeing at South Summit are already big companies”.

The high level of participation and interest generated by South Summit 2021 is evidence that the entrepreneurial community in Spain is in a cycle of full growth. Proof of this is that, so far this year alone, investment in this sector has exceeded that of the whole of 2020, according to the event’s organizers. Its CEO and founder, María Benjumea, considers that the potential of the innovative ecosystem is such that she places it at the center of the economic recovery “because it is the best example of community and of how, working together, adversity can be overcome,” she said.

Heather Seely is an Ohio-based freelancer. She has a B.S. in Human Nutrition and a M.S. in Sustainable Food Systems. Heather’s hands are either on the keyboard or in the dirt—she’s an aspiring farmer and shares her food and sustainability thoughts at https://hungryhungryheather.co/