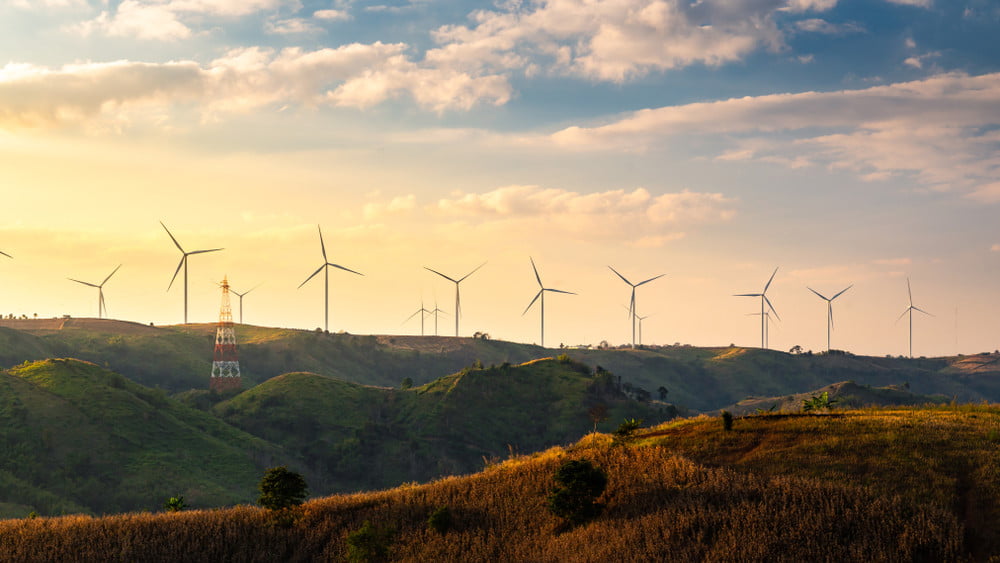 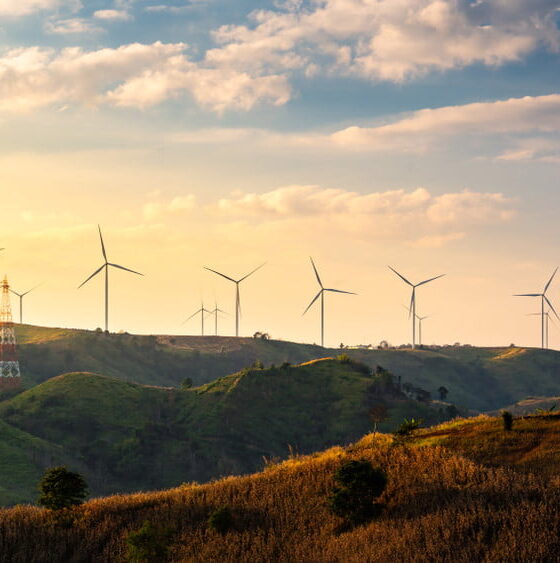 Since the industrial revolution over 150 years ago, we’ve relied heavily on coal, gas, and other fossil fuels to power everything from light bulbs to cars to factories. But in the last decade or so, our plight to harness renewable energy and undo some of the damage we’ve done to the planet has been at the forefront of most governments and industries.

Top Renewables To Invest In

Power generation that doesn’t rely on the burning of fossil fuels to generate electricity is creating a growing number of investment opportunities around the world. But not all renewable energy is created equal, with water, wind, and solar among the top sources of renewable energy.

Around 71% of the Earth’s surface is water-covered, and as such water is not only one of the most important natural resources we have, it’s one of the most readily available. However, there are many countries who rely on other countries for their resources.

We have been utilising wind power for centuries, but it’s only in recent years that wind power has been harnessed on an industrial scale. As one of the fastest-growing sources of renewable energy, wind power has increased 75-fold over the past two decades. China dominates the wind power industry with 217 gigawatts of installed capacity in 2018, followed by the US with 96 gigawatts and Germany with 59 gigawatts.

Despite the fist solar cell having been developed in the 1950s, solar energy on a commercial and domestic scale has only been gaining traction in the last decade. And more governments are increasing incentives for homeowners to install grid feeding solar panels. China once again has the biggest solar energy capacity compared with any other country, followed by the US, and Japan.

If you’re serious about investing in renewable energy, you should consider investing in countries who are leading the way.

Despite being one of the most heavily polluted countries, China is among the most prominent investors in renewable energy – producing around 25% of their total energy from renewable sources.

Around 18% of US energy comes from renewable sources, however, under President Trump this could fall further. Under Mr Trump’s administration the renewable energy budget fell to $700 million, compared with previous figures as high as $2.3 billion

Germany is one of the world’s leaders in producing renewable energy from solar power. It’s worth noting that Germany provides more electricity than its coal and nuclear output combined. And so would be a healthy addition to any investment portfolio.

Why invest in renewables now

We’ve seen a rise in countries and companies investing in renewables in recent years, with the Renewable Energy Infrastructure stocks increasing by 80% since 2014 compared with the FTSE World/ Oil and Gas increasing by just under 20%. Whilst investing in any form of energy infrastructure is uncertain, with many companies relying on government funding to keep going – at least in the initial phase – the impact on the fossil fuel sector following the Covid-19 pandemic has been catastrophic.

One of the reasons for this is EU imports of coal plunged by almost two-thirds, along with disrupted supply chains. The need for fuel has fallen dramatically too as people are travelling less under current lockdown measures.

Whilst we’re still a long way from complete green-living, we are making great strides towards an Earth that thrives on renewable energy – and as far as investments go, it’s definitely a sector worth watching.