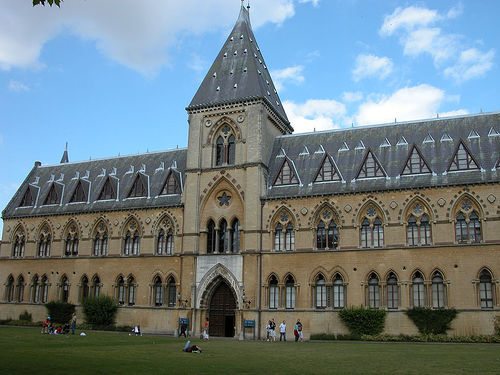 The inauguration of the Islamic Banking and Finance Society (IBFS) at the Oxford Union Debating Chamber this month saw leading industry figures speak about the sector and represented another step in the growth of Islamic finance.

The event – titled Islamic Banking: Ethical Capitalism? – looked at the Islamic finance and banking sector and where its future lay. One keynote speaker, Baroness Warsi, senior minister of state and minister for faith and communities, described London as one of the key areas for Islamic finance and one in which the sector could grow.

She noted how far the industry had come in the last two years and pointed out Islamic finance is growing 50% faster than traditional banking in Britain. By the end of 2014, an industry expert previously predicted that the sector will be worth $2 trillion (£1.2 trillion) globally, with London and Dubai competing to become the global hub.

It’s not just Muslims that are driving the growth. The Islamic Bank of Britain, which recently launched the UK’s first Islamic ISA, estimates that around 87% of new applications for fixed term deposit accounts are from non-Muslim customers. Instead, ethical savers and investors are using Islamic banking as a way to ensure their values are reflected in their money decisions.

Islamic and ethical finance are similar in many ways. Sharia principles mean Muslims cannot invest in certain industries, many of which are so-called ‘sin stocks’ such as tobacco, gambling or alcohol. The payment of interest is also banned.

Speaking to Gulf Times after the inauguration, chairman of Islamic Finance Salah Jaidah said, “The base of Islamic finance is definitely the ethical part and most of the conducts with Islamic banking prevent the over-leverage that we have seen in the conventional banking side. Every transaction has to have an underlying asset, so there is value creation for the person who is taking the finance or the person who is extending the assets.”

He added that if these principles and the spirit of profit sharing were ingrained in more financial institutions this would give everybody the responsibility of making sure that due diligence, asset value and potential investments are recognised. As a result it could benefit the whole sector, as everybody would have to take on a portion of the loss if areas failed.