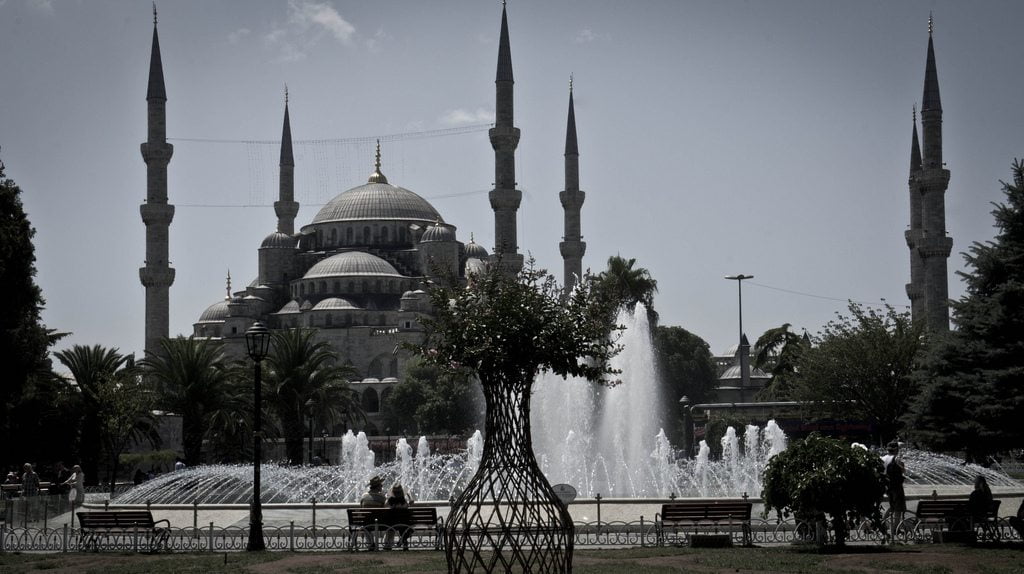 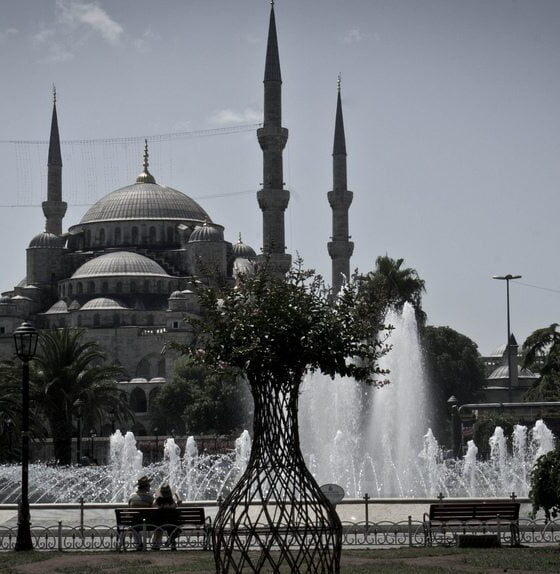 Sharia-compliant investment is rapidly growing in the UK and has become a “financial powerhouse”, according to specialist asset manager London Central Portfolio (LCP). However, the firm added that there are still limited investment options in the sector.

Islamic finance shares many similarities with ethical finance, including screening out certain industries, such as tobacco and alcohol. Sharia law also prohibits the fixed or floating payment or acceptance of specific interest and fees for loans of money. Demand from the Muslim community for finance and investment options that match their values has seen Sharia investment grow.

The sector is expected to continue seeing exponential growth. At the Annual World Islamic Funds and Financial Markets Conference in 2012, it was said that Islamic investment would grow between 15-20% annually, making it one of the fastest-moving sectors in the financial world.

By the end of this year, the Islamic finance industry is set to be worth ‘$2 trillion’ with London and Dubai competing to become the global hub of the sector.

The UK government has taken a number of steps to promote London as a place for Muslims to invest, including launching an Islamic Finance Task Force and issuing Sharia bonds.

According to LCP, London has taken in over £11.7 billion worth of Islamic investment in the last 10 years, making it the largest Islamic financial centre in the western world. With 10,000 Muslim millionaires in Britain alone, the sector has a lot of potential.

However, options are still limited when compared to the wider financial market. Faizal Karbani, CEO of wealth managers Simply Sharia, pointed out that there are only 765 global Islamic mutual funds compared with 60,000 in the conventional finance sector.

“For the Islamic finance industry to expand and progress in the west, it needs to offer more Sharia-compliant investment products and financial planning opportunities”, he added.

In order to address this issue, LCP and Simply Sharia have teamed up to organise a series of roadshows that will bring together industry experts, issuers and investors to look at the best Islamic investment opportunities in the market today. The events will be hosted by Signature Tax and will take place in Manchester, Birmingham, Leicester and London.

Mohammed Kola, senior partner of Signature Tax, said, “Islamic finance is becoming more and more prevalent in modern society as individuals are making choices not just on the basis of financial gain, but in the light of their religious beliefs and a desire for an ethical dimension.”

Non-Muslims could also benefit from Islamic finance. The Islamic Bank of Britain, which recently launched the UK’s first Islamic ISA, has said that around 87% of applications for their fixed term deposit accounts come from outside the Muslim community.

Naomi Heston, CEO of LCP, concluded, “This sector is beginning to make waves in the UK but needs to be nurtured from alternative investment to major league player.”