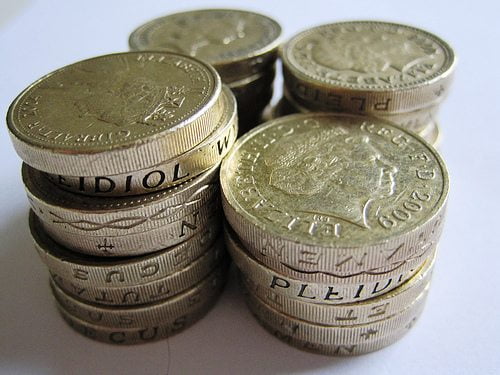 Despite the peer-to-peer lending market growing, the majority of investors are still cautious about putting their money into the sector, a survey has found. Some 84% of consumers said they would not invest their money through the channel.

Peer-to-peer lending allows individuals to borrow and lend money without using an official financial institution as an intermediary. Investors can use the sector to grow their money but risks are involved. Last year the amount of money lent through the peer-to-peer sector increased by 121% reaching £843 million.

One of the factors putting investors off peer-to-peer lending is a lack of regulation, with 39% citing this as a major concern. The fact that the Financial Services Compensation Scheme does not cover the sector also worries 59% of survey participants. From April 1, the Financial Conduct Authority (FCA) will regulate the sector in an attempt to boost confidence in the industry.

Even when regulation comes in some barriers will remain. Almost half of consumers are sceptical about the industry because they don’t know enough about it. While 22% are wary of using a firm they have not heard of and 9% do not want to use an online platform.

Jafar Hassan, personal finance expert at uSwitch.com, which conducted the research, said, “While the take up of peer-to-peer lending has been low so far, regulation should provide additional piece of mind. But to encourage more widespread adoption, peer-to-peer lenders need to convince consumers that their money is safe, and they can’t simply rely on regulation to so this.”

The survey also found that many consumers are looking at alternative places to stash their savings because of low interest rates on ISA accounts. ISAs allow individuals to save money without paying tax, with the current allowance set at £5,760, or £11,520 for stocks and shares ISAs. However, despite the tax breaks, low interest rates mean consumers could lose money to inflation.

The Treasury is currently in discussions around extending the ISA regime to include peer-to-peer lending and debt-based lending. This would consumers an alternative option as will as greater flexibility and transparency.

Hassan also added that consumers should not give up on ISAs yet and should keep an eye out for new deals as the ISA deadline, which is midnight on April 5, approaches.

He commented, “Rates may still improve – last year, we saw a flurry of fixed rate cash ISAs hit the marker in the run up to the new tax year from providers such as NatWest, so everything is still to play for.”

Keeping the crowd in crowdfunding as ‘big finance’ arrives’