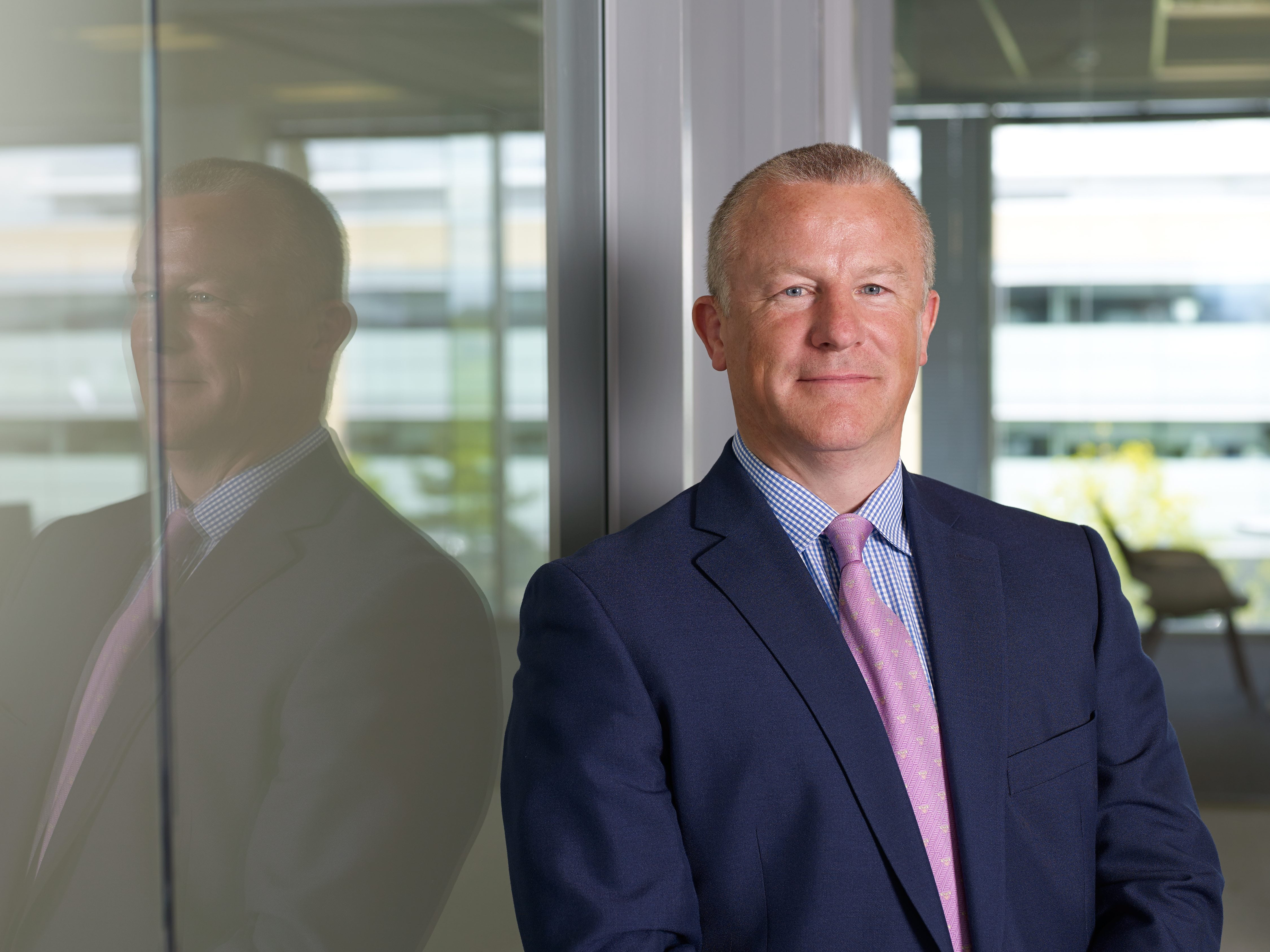 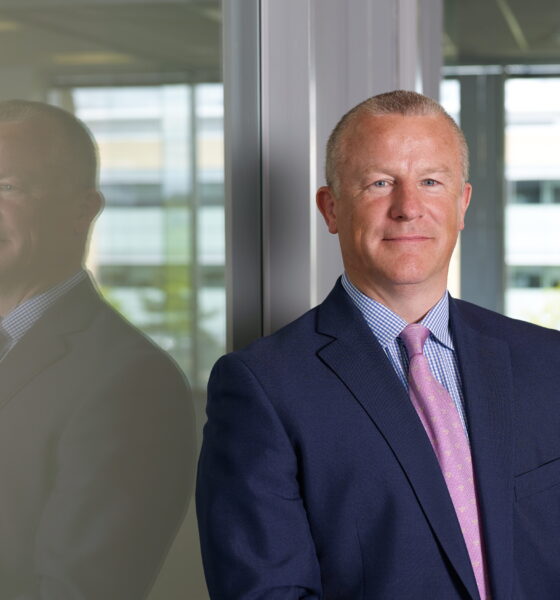 Neil Woodford, formerly the UK head of equities for Invesco Perpetual, has publicly revealed every single holding in his new fund, CF Woodford Equity Income Fund. The decision comes as investors are becoming increasingly interested in where their money is invested.

The fund, which launched on June 2 2014, raised a record breaking £1.6 billion during the offer period, which closed at noon on June 19 2014. Whilst the fund isn’t ethical, the transparency gives investors more control and information over which companies they are investing in and is a step in the right direction for the industry.

Explaining the decision, Woodford said, “We have chosen to disclose the portfolio because it is the right thing to do. I think the fund management industry has a tradition of not communicating terribly well with its client base and certainly the portfolio information has been dribbled out semi-reluctantly, and typically the information that does come out is often very out of date.

Woodford described the industry standard of publishing the top ten holdings only as “insufficient”.  He added that this is sometimes an “inappropriate” guide to how a portfolio is constructed.

The fund itself has significant emphasis on pharmaceutical and tobacco. It also includes several early-stage businesses, many of which are linked to scientific research emerging from universities across the UK.

Woodford adds, “I strongly believe that investing in early-stage businesses can add meaningfully to the long-term performance of the fund, albeit individual positions will be small in the context of the overall portfolio.

“The UK has some of the best universities in the world, developing some of the best intellectual property. Unfortunately, as an economy, we have not had a good track record of converting these great ideas into long-term commercial success. There are many reasons for this, but the principle one is a distinct lack of access to appropriate long-term patient capital.”

He continued that the combination of great innovation and lack of capital has created “some very exciting investment opportunities” that the fund is seeking to take advantage of by investing early.