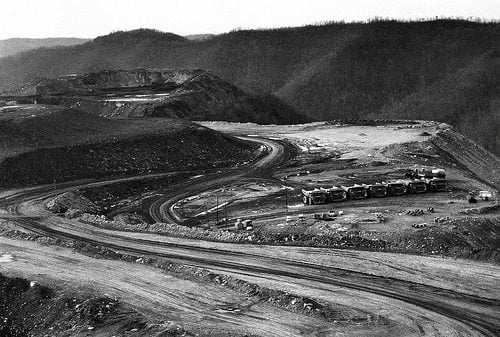 The world’s wealthiest sovereign wealth fund, Norway’s Government Pension Fund Global, has revealed its divestments over the last year, including coal-mining companies, due to uncertainty around sustainability of business models

The pension fund, worth $850 billion (£554bn), has come under increasing pressure to use its size to force companies to act more responsibly. In recent years environmental groups and some Norwegian politicians have called on the fund to move away from fossil fuels, arguing its exposure to coal is too high.

Over the course of 2014, the wealth fund removed 40 companies working in the coal-mining sector from its portfolio. The fund noted that companies with high greenhouse gas emissions may be exposed to risk from regulatory changes as the world moves towards meeting climate change targets, leading to falling demand and risk to investment in the long-term.

In total the pension fund choose to divest from 49 companies in 2014 based on environmental, social and governance (ESG) issues being considered in the investment process. It was decided that the companies the fund has divested from had “high levels of uncertainty about the sustainability of their business model”.

Yngve Slyngstad, CEO of Norges Bank Investment Management, said, “We have gradually increased the scope of risk-based divestments, both geographically and thematically. In total, we have divested from 114 companies in the past three years.”

The news comes from the pension fund publishing its first report on its work on responsible investment, looking back over 2014. The pension fund’s work on responsible investment includes standard setting, active ownership and risk management. Last year the fund held 2,641 meetings with companies, as a long-term investor, to increase understanding of their business and to present expectations and views on ownership.

Slyngstad added, “Our aim with this report is to provide a full overview of the many different areas we are working on and so increase transparency on the management of the fund.

“We recognise that there is still much to be done, and that we will encounter a number of challenges in the years ahead. Our role is to think long-term and protect value for future generations.”