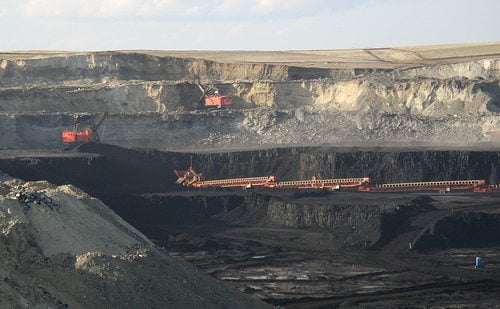 The Norges Bank, manager of Norway’s Government Pension Fund, has called for companies it invests in to test their business strategies against global climate change efforts. According to WWF-Norway, if other funds follow suit it could be the start of the “tipping point” the world needs to stop financing polluting energy sources.

The Norwegian sovereign wealth fund is the largest in the world at $893 billion (£604bn). It accounts for 1% of all shares globally, investing in over 7,000 companies. Traditionally it has been linked to fossil fuels, resulting in it being known as the ‘oil fund’.

In its latest annual report the Norges Bank has updated its expectations for how the companies it invest in should approach climate change. The report states that companies should look at how their business models will work in various scenarios, such as low emissions, and how national and international climate commitments will have an impact.

“One such scenario should consider the successful implementation of policies to limit the likelihood of temperature rising above 2C,” the report adds.

Speaking about the news, Arild Skedsmo, conservation director for WWF-Norway, said, “This is a strong signal of a changing world, facing up to the reality of acting on climate change.

“This means coal, oil and gas companies in which it invests are being asked to consider just how robust their business model is in a world managing to tackle the worst impacts of climate change. So far, most oil companies have dismissed this as unrealistic and placed their bet against global action on climate change.”

A recent study found that the vast majority of fossil fuels must stay in the ground and unused if the world is to avoid dangerous levels of climate change. The researchers, from the University College London, also warned that fossil fuel investments are becoming “increasingly risky”.

WWF now wants the government of Norway to mandate the fund to invest 5% in renewable energy and fully divest from coal mining and coal based power production.

However, despite this positive step, analysis from green NGO Future in Our Hands found that the sovereign wealth fund increased its stake in major oil and gas companies to £20 billion in 2014. According to the Guardian, the fund holds financial stakes in 90 of the top 100 oil and gas companies, as ranked by the amount of carbon in their reserves.