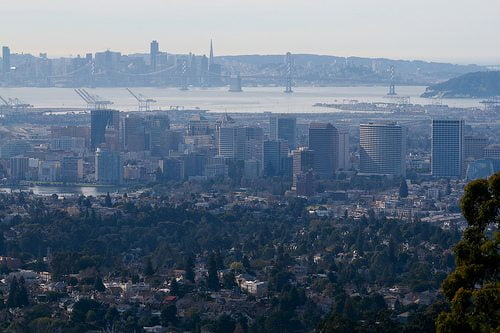 Oakland city council has unveiled plans to become the fifth Californian city to move finance away from companies blamed for worsening climate change, while also banning transportation of coal in the city.

The city council has unanimously approved plans to divest its funds from companies “whose primary business or enterprise is extraction, production, refining, burning and distribution of any fossil fuels” and put forward recommendations for city pension funds to exclude fossil fuels from their portfolio.

Simultaneously, the council also voted in favour of a ban on transporting coal in Oakland and the East Bay, after this was criticised because of environmental and health threats.

“Divesting from a dirty energy economy will add Oakland’s voice to a growing movement that makes it clear that the old way of fuelling our economy is not sustainable for our cities and our planet.”

Oakland is the 5th city in California to do so such a move and the 25th in the US, where the divestment movement is gaining momentum among local authorities, religious institutions and universities.

Janet Cox, from the East Bay branch of divestment group 350.org, commented, “I was really glad to the council take a strong stand in support of the environment and the fight to halt devastating damage to the climate.

“Governments and NGOs are going to have to act if we’re going to survive climate change, and this resolution puts Oakland in the vanguard. Oakland will be able to lead on this critical issue.”