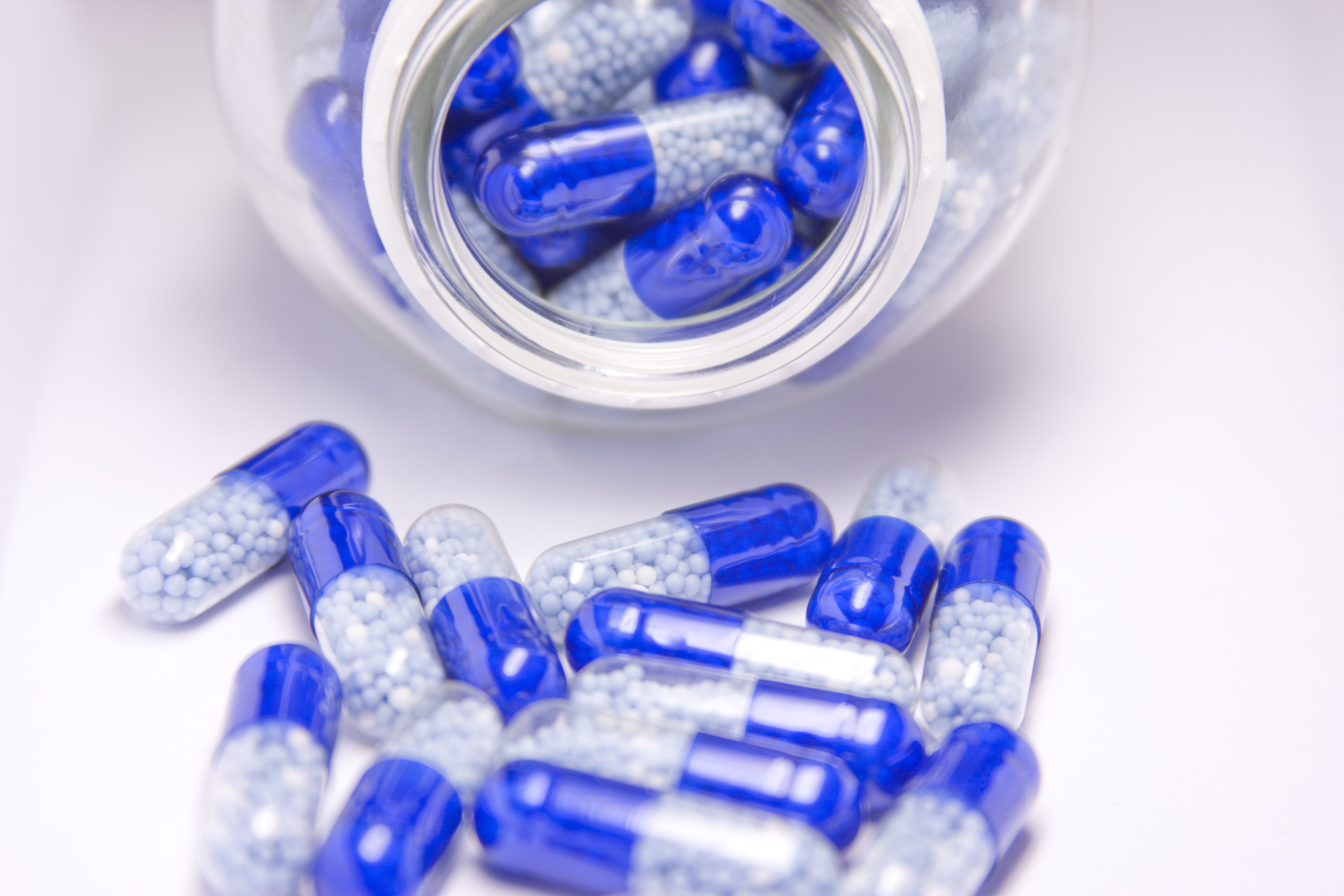 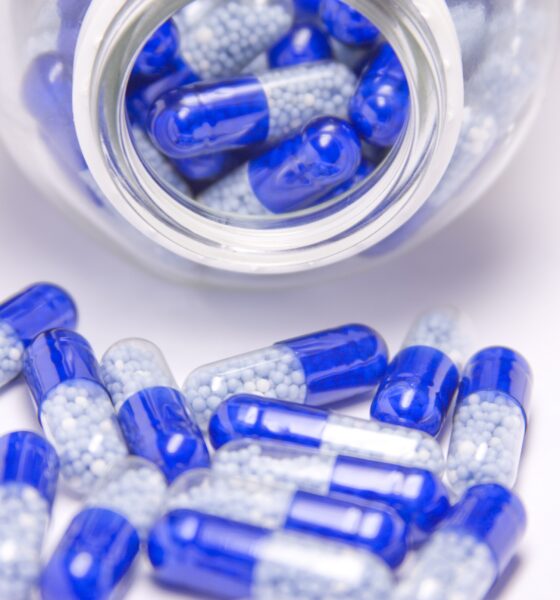 US drugs giant Pfizer has withdrawn its attempt to takeover British firm AstraZeneca after having its final offer rejected. The company will now have to wait six months before making a new bid, or three months if AstraZeneca wants to agree to a deal.

At the beginning of May, AstraZeneca was offered £50 a share, valuing the firm at £63 billion, which it said “substantially undervalued” the firm. Pfizer then increased its offer to £55 a share. However, AstraZeneca said this was still valuing the company at least £5 billion too low.

Ian Read, chairman and CEO of Pfizer, said, “We continue to believe that our final proposal was compelling and represented full value for AstraZeneca based on the information that was available to us.

“As we said from the start, the pursuit of this transaction was a potential enhancement to our existing strategy. We will continue our focus on the execution of our plans, bringing forth new treatments to meet patients’ needs and remaining responsible stewards of our shareholders’ capital.”

The bid was partly linked to a tax loophole in the US. If Pfizer’s bid had been successful, the firm would have benefitted from the UK’s lower corporation tax rate. This loophole could be closed before the timescale for restarting another deal ends.

Some of AstraZeneca’s shareholders urged the firm to engage and strike a deal with the US firm. However, AstraZeneca remained adamant that the offer did not represent value for shareholders.

In response to the withdrawal, Leif Johansson, chairman of AstraZeneca, commented, “We welcome the opportunity to continue building on the momentum we have already demonstrated as an independent company. We are fully focussed on the delivery of our strategy. We have attractive growth prospects and a rapidly progressing pipeline.

“AstraZeneca has a culture of innovation, with science at the heart of everything we do. I believe this will create significant value for our shareholders, employees and patients.”

Despite the withdrawal, the union Unite has raised concerns that Pfizer will make a new bid later in the year, leading to “renewed pressure” on shareholders over the coming months.

Tony Burke, assistant general secretary at Unite, said, “The government needs to use this time to intervene and put a public interest test in place for proposed takeovers of this size, just as other government’s do.

“The future of vital life sciences in the UK and improvements to health are so much more important than the desire of one company to minimise its tax liabilities and wrangles over drug patents. This is why we urge the government to act responsibly and put in place a framework for a public interest test should Pfizer come back for AstraZeneca.”

Prior to the withdrawal Pfizer was grilled by MPs and made a series of five-year commitments, including maintaining a fifth of research and development staff in the UK and completing AstraZeneca’s research centre in Cambridge.