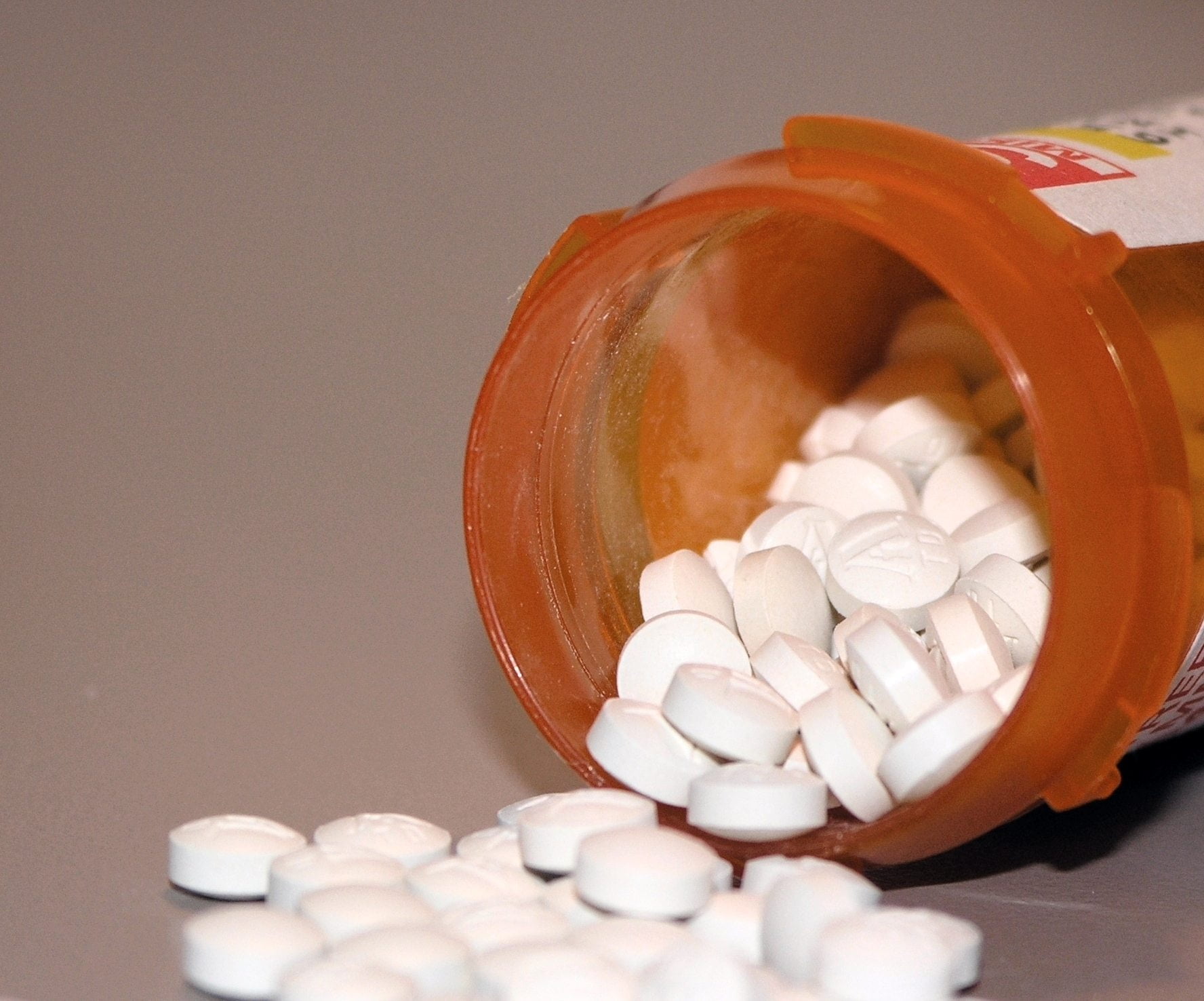 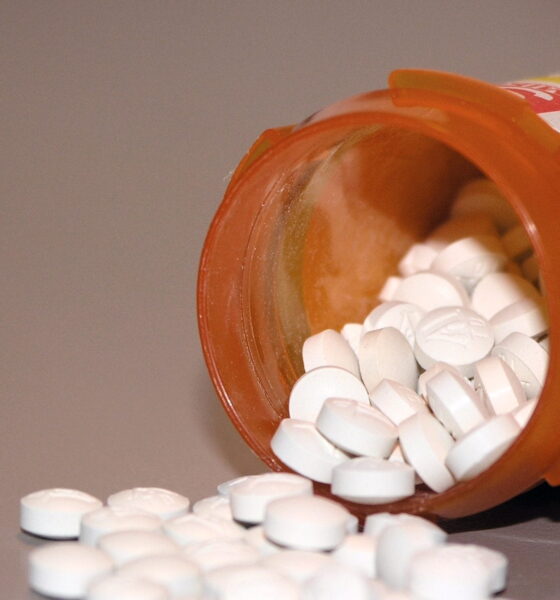 As Pfizer is being probed by MPs about its proposed takeover of British drugs firm AstraZeneca, reports suggest that the US pharmaceutical giant plans to make a new, improved offer.

Pfizer has made a five-year commitment involving a range of issues, including maintaining 20% of its research and development staff in the UK, completing AstraZeneca’s research centre in Cambridge and retaining a factory in Macclesfield. The company has said that should the takeover bid succeed, the commitments will be legally binding.

The US firm has also said that AstraZeneca lacks the finance needed to maximise its potential. In a statement, Pfizer said, “Looming patent expiries and near-term revenue losses jeopardise its ability to deliver on its very promising pipeline.”

Pfizer has described the offer for AstraZeneca as representing “compelling shareholder value”. AstraZeneca rejected a second takeover bid from Pfizer earlier this month. The company said the bid, which valued the firm at £63 million, was “substantially undervalued”.

The business select committee is questioning Ian Read, Pfizer’s chief executive, today. A number of scientists and politicians have spoken out against the takeover plans.

In a letter seen by the BBC, Professor Sir Paul Nurse, president of the Royal Society, describes the commitments as “vague” and “insufficient”. He argues that the sector requires a longer time period and long-term investment and as a result a ten year, rather than a five year, commitment is required.

Sir John Tooke, president of the Academy of Medical Science, also told the news corporation, “There is anxiety among the biosciences community because of Pfizer’s past behaviour.”

He added, “The assurances they have made are welcome but they may not be able to hold on to those commitments because of commercial pressures.”

Pfizer has been involved in a number of cases regarding its products. Last year ethical campaigners criticised the Church in Wales for investing millions into controversial pharmaceutical companies, including both Pfizer and AstraZeneca.