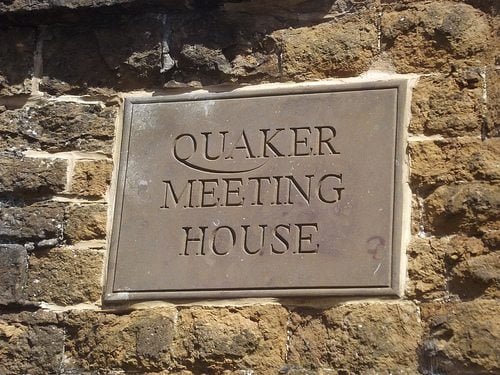 The Eco-Justice Working Group of Philadelphia Yearly Meeting has decided to move its money away from companies blamed for worsening climate change and reinvest it through the fossil-free Quaker Green Fund, which promotes clean energy and low-carbon projects.

Bruce Harrison, of Westtown Monthly Meeting, one of the groups that has divested, said, “We understand that addressing the climate crisis is a moral imperative. The divestment movement draws attention to the seriousness of climate disruption and the need to combat the powerful coal, oil, and gas companies, which persist in resisting efforts to curb polluting carbon and methane emissions.

“The movement is based on recent climate and financial analyses by the Carbon Tracker Initiative which makes it clear that 80% of the world’s fossil fuel reserves must not be burned if we are to maintain a hospitable climate.”

Funds will be reinvested in the Quaker Green Fund, which focuses on sustainable agriculture, renewable energy, efficient transport, energy and water conservation and cleantech.

Paula Kline, member of the Eco-Justice Working Group, added, “By divesting and reinvesting, we communicate the urgency of our concern for protecting a stable climate future for the commonwealth of life. We want to invite meaningful conversation about the transition to clean energy.”

Quakers have a long history of ethical investment, having previously excluded tobacco and gambling from their portfolios. In the UK, they have also announced support for fossil fuels divestment, as they said financing dirty energy is incompatible with Christianity and low carbon goals.

Your Faith Your Finance: new website to connect church money to ethics