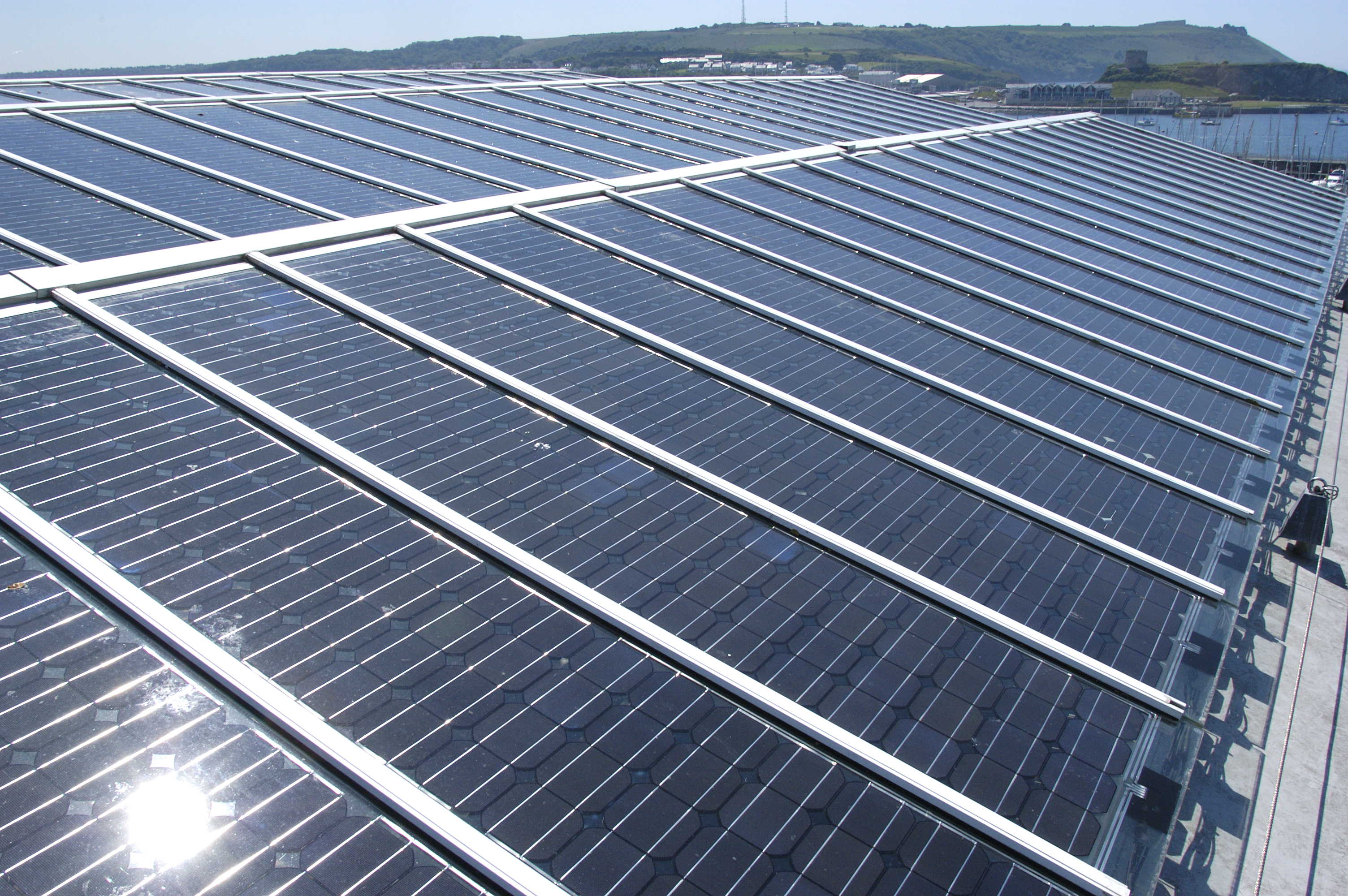 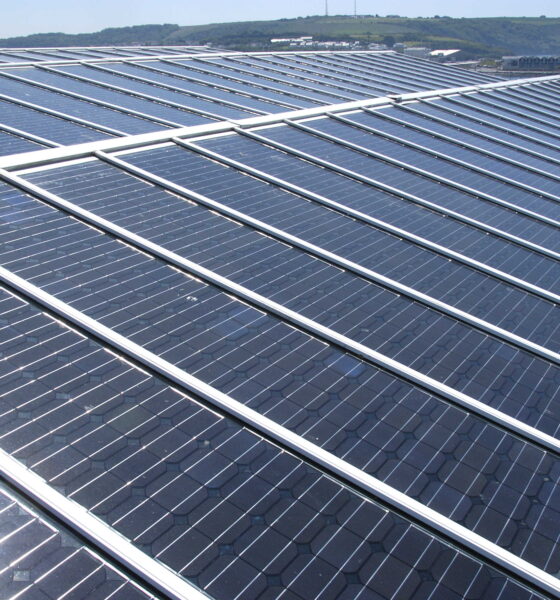 A community solar project launched in March in Plymouth has revealed it has raised £400,000 in just five weeks, meaning it can go ahead with plans to install free solar panels on schools and community buildings.

The project was launched by Plymouth Energy Community (PEC) with an aim to provide renewable energy to the local community, which had been severely affected by the floods over the winter.

The co-operative said it has secured over £400,000 of its £500,000 target in just five weeks. Investors have until May 6 to buy shares in the project, starting from investments of £50. Projected returns have been set at 6%.

Dave Garland, chair of PEC and PEC Renewables, said, “I’m absolutely delighted with the success of the project so far.

“As a result of the phenomenal support we are receiving, installations will start in the Easter holidays on the first six local primary schools, providing them with the immediate benefits of a low-cost energy supply and valuable educational resource in the summer term. This really shows the power of community when we act together to shape our own energy future.”

The project aims to sell back surplus energy to power suppliers, as part of the government’s feed-in tariff scheme.

In January, the government launched the Community Energy Strategy, which set up a £10m fund to help communities generate their own energy, through shared ownership renewable energy projects. The strategy aimed to make citizens “take real control of their energy bills” and cut carbon emissions.