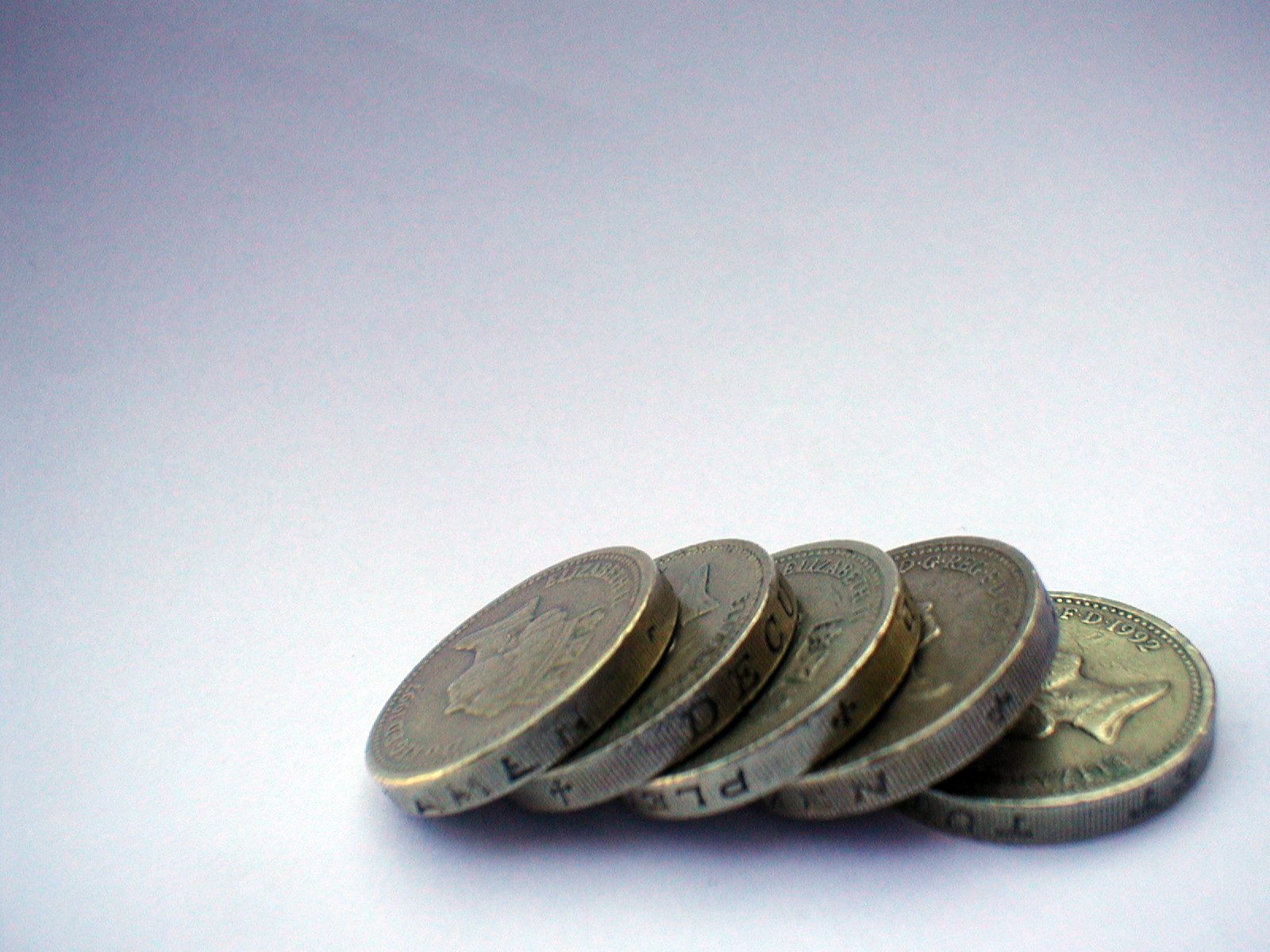 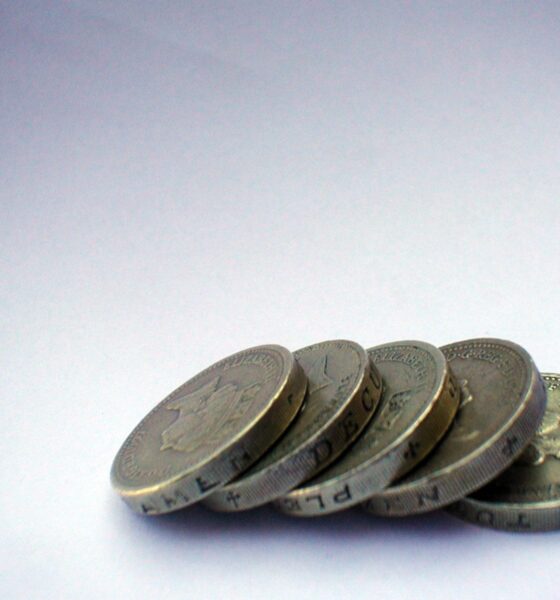 Low interest rates and other financial concerns have led to a fall in the number of people putting their savings into a cash ISA this year, research has shown. Collectively, consumers are missing out on an estimated £191 billion in tax-free savings.

A survey from uSwitch.com found that 54% of Britons plan to put money into a cash ISA this year – a fall of 9% when compared to last year. One in 10 blamed low interest rates for not using the incentive, with many saying the low rates make putting money away not worth it.

Even consumers that are putting money away are cutting back. On average, savers will set aside £121 less than last year with just 38% planning on using their full ISA allowance. The ISA allowance for this year is £5,760 – or £11,520 if using a stocks and shares ISA – and consumers have until midnight on April 5 to use it.

Average ISA rates have fallen down to 1.64% from 1.87% 12 months ago. These rates have clearly deterred consumers with 43% of survey participants using their current account as their main way to save.

Jafar Hassan, personal finance expert at uSwitch.com, said, “This ISA season is yet again proving to be a damp squib, with dismal rates unlikely to spark a fire under savers. Unfortunately we haven’t seen the usual battle between banks and building societies to offer the best rates and lure savers, and as we near the end of February far fewer new cash ISA savings accounts have been launched compared to previous years.”

But while the relatively poor rates may be deterring some investors, others are looking at putting their money in sustainable or ethical ISAs in order to get non-financial returns as well. For instance, the ethical bank Triodos offers a 90-day notice cash ISA with an interest rate slightly above the average at 1.65%. Using a sustainable ISA account can also help the local economy and communities – as well as providing financial returns.

Huw Davis, head of personal banking at Triodos, explained, “The money you deposit into one of our ethical ISAs will only be used to lend to businesses and organisations that are making the world a better place. At the same time the customer will always know where there money goes because we detail every place we lend to, so it’s fully transparent.

This year marks the 15th anniversary since the introduction of the ISA – which stands for individual savings account. According to MoneySuperMarket.com, savers that have taken full advantage of the incentive each year will have earned £20,000 in interest and have a savings pot of almost £75,000.

Kevin Mountford, head of banking at the comparison website, commented, “If you are a taxpayer and have savings, then putting your money into an ISA should really be your priority ahead of an easy access account as the tax benefits make it a far more attractive option, effectively making every £1 work harder for you.”