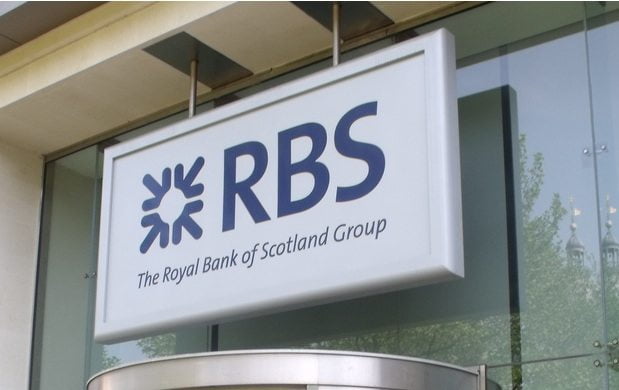 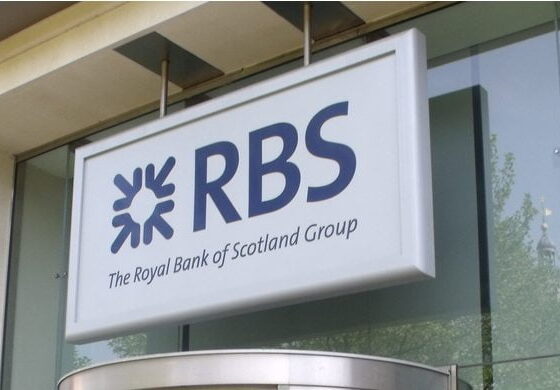 New research released today shows that the British public is strongly opposed to the Government’s firesale of the taxpayers’ stake in bailed-out bank RBS – on the same day that MPs debate the future of the bank in Parliament.

Of those with an opinion, the sale of RBS shares was opposed by 3 out of 4 people. The research also showed that 82% of people agree that the bank should serve the public interest, and that 67% of the public agree government policy on RBS should be reviewed.

The poll also demonstrates widespread support for the break up of RBS, with 58% agreeing the bank should be restructured to serve local and regional economies.

Releasing the research, Campaign Manager for

, Fionn Travers-Smith, said: “The British public is overwhelmingly opposed to the reckless firesale of RBS back to the people who caused the financial crisis. Public opinion cannot be clearer on this issue – we own RBS, so it should work for us.

“This isn’t just about the £14 billion loss at a time of austerity, scandalous though that is. We could be using NatWest & RBS to rebuild our economy, support rural communities, and to work for the people that saved the bank when it was on its knees.”

An open letter signed by academics, NGOs and politicians from across the political spectrum was also published today, which calls on the government to end the RBS sale and to launch a full review.

The intervention adds to a growing body of criticism that attacks not only the timing and cost of the sale, but also the wisdom of selling off the bank at all. In July a public petition calling for an end to the sale of RBS, and in favour of a full review on the bank’s future, earned over 119,000 signatures.

The research was launched on the same day that MPs hold a parliamentary debate on the future of RBS, which calls on the Government to stop selling the taxpayers’ shares and to hold a full review of the bank’s future instead.

Travers-Smith continued: “There is no evidence that flogging the bank off will benefit the British economy or society in the long-term, and the Government has not even considered alternative options – despite the majority of the British public supporting alternative uses of RBS, and the Government’s own banking commission calling for “all the options” to be reviewed.

“The Government must bow to public pressure and open a full, independent and public review on the future of the taxpayers’ stake in RBS immediately.”

Today’s research comes just one week after new analysis revealed that taxpayer-owned RBS is the worst bank for branch closures. Over the last two years, RBS was responsible for 1 in every 3 bank branch closure, and 1 in every 2 “last bank in town” closure – despite promising never to close a last bank in town. In total, there are now 1,500 communities in the UK without a bank branch, with closures only likely to continue under the bank’s current ownership model.

In response, Move Your Money is launching a new campaign to oppose all new NatWest and RBS branch closures, and to achieve a Governmental review on the future of taxpayer-owned RBS.

Populus interviewed a random sample of 1002 GB adults aged 18+ over the telephone between 2  – 4 October 2015.  Surveys were conducted across the country and the results have been weighted to the profile of all adults. Populus is a founder member of the British Polling Council and abides by its rules.  Further information at www.populus.co.uk.