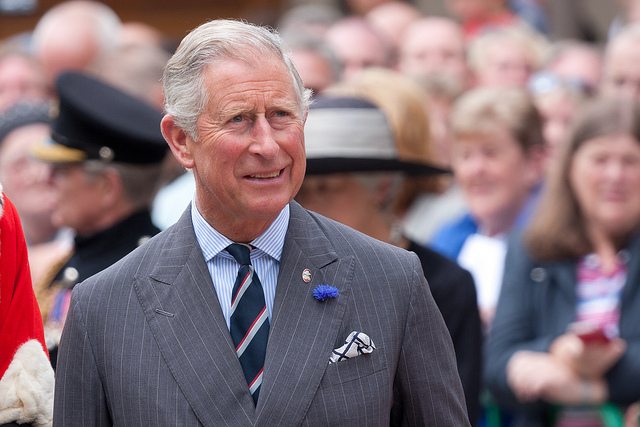 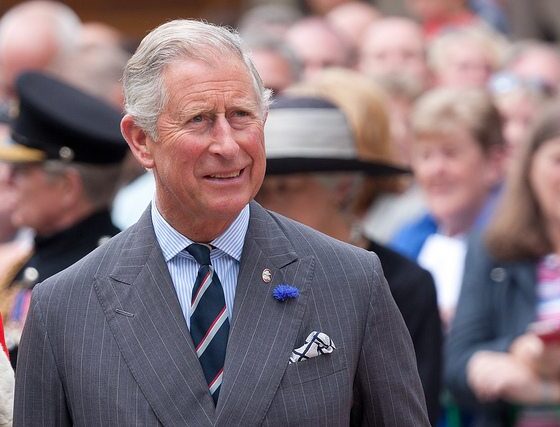 A proper appreciation of risk is required to bring about sustainable development, Prince Charles has said, as he called on businesses to disclose natural disaster risks to investors.

The prince warned that investors could face “untold and catastrophic” consequences if they fail to address how natural disasters could impact on their returns. He added that the lack of engagement on the issue was “incredible” considering it will affect all industries and regions of the world.

Speaking at an International Insurance Society seminar, he said, “Truly sustainable development has to be founded on the principles of resilience and a proper appreciation of risk.

“But they in turn are underpinned by fundamentals such as systems health, ecosystem functionality and the need for all of humanity to live in harmony with the environment.”

He continued that the financial sector, including banks, institutional investors and insurance companies, has a role to play in strengthening resilience by assessing the potential risks to the businesses they are invested in.

Insurance broker Willis Group organised the seminar and has previously spoken out about the need for companies to report on their resilience against natural disasters.

Dominic Casserley of Willis Group commented, “Disaster risk is playing a greater part in human life than ever before and it is driven by demographics, economic development and climate change. Increasingly violent and frequent weather events are affecting communities and businesses, particularly in urban areas with more dense populations.

“This is also about investment. Investors want access to meaningful information that allows them to make informed judgements about a business.”

Casserley noted that many of today’s most important risks are absent from reports. However, if such information were provided it would lead to improved valuations and pricing for capital “with the better returns that implies”, he added.

Extreme weather events are increasingly being linked to climate change, with half of such events in 2012 being attributed to manmade global warming. As the affects of climate change become more apparent, it will also become more important for investors to understand how natural disasters could impact on their portfolio.

The prince has made a number of comments about the need for more sustainable investment and the risks climate change presents in recent months. Last year, he criticised the pensions industry for focusing on “quarterly capitalism”, rather than the long-term.

Meanwhile in May, he argued that capitalism should serve society’s “long-term interests and concerns” and not the other way around.