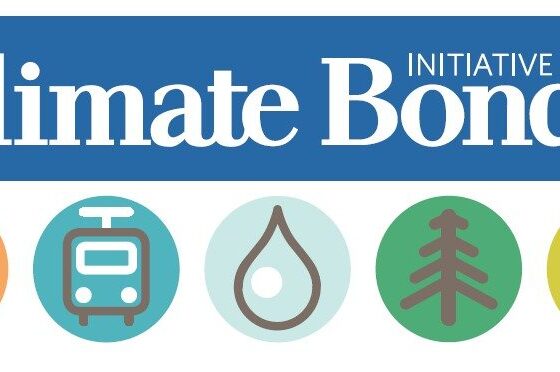 After a year under development, the Low Carbon Transport Technical Working Group has released the world’s first Low Carbon Transport Standard for climate bonds. The proposed standard will only certify investment in transport infrastructure that is compatible with a 2°C warming outcome.

The Draft Standard is now open for a 60-day period of public consultation, investor and industry comment. The Technical Working Group is convened under the auspices of the Climate Bonds Initiative and comprises 12 internationally recognised academics and experts.

Heather Allen, Technical Working Group Member, Transport Research Laboratory, in assessing future growth said: “Transport demand world-wide is expected to more than double between now and 2050. Led by growth in Asia, in particular China and India, road and rail freight volumes alone are expected to increase by 230 per cent and 420 per cent, respectively”.

“It is crucial that low carbon transport, rather than fossil fuel based transport, is prioritised while recognising the special nature of the transport sector and the complexity of players across modes and functions. Green bonds can play a huge role in financing this growth – which is why it is really important to ensure that there are standard approaches for issuing green bonds for low carbon transport.”

Cornie Huizenga, Technical Working Group Member and joint convener of SLoCaT Partnership said: “There is an urgent need to cut global emissions and the transport sector presents one of the biggest opportunities to have an impact. But, how do we get momentum going on transport and climate change?”

“The Low Carbon Transport Climate Bonds Standard provides clear eligibility criteria for low carbon and climate resilient transport projects and it works as a mechanism to bring stakeholders together; it is exactly what’s needed to build momentum, increase and encourage investment in the low carbon transport sector.”

Following the conclusion of the public consultation, the proposed criteria for Low Carbon Transport will be reconsidered in light of the comments received. A revised Draft will then be submitted to the Climate Bonds Standards Board for consideration in early 2016.