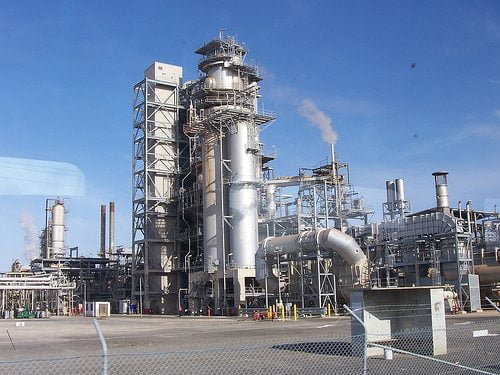 Staff at SOAS, University of London, have called on the educational institution’s management to divest from fossil fuels, citing an ethical duty.

Some 63 members of staff have signed a letter calling on the director and chair of the governing body to cut polluting energy sources out of its investment portfolio ahead of a meeting later this month, where a final decision will be made. Over 1,000 students have already signed a petition in support of the campaign and two unanimous Student Union motions have passed in favour.

SOAS has around £1.5 million currently invested in the fossil fuel industry after it decided to freeze new investments last year while is considered the case for divestment.

The letter states that SOAS has an “indisputable ethical duty” to divest from fossil fuels given the urgency of tackling climate change and the human rights abuses perpetrated by fossil fuel companies.

“Many of the countries likely to be hit hardest by the impacts of climate change are the focus of research at SOAS, which specialises in the study of Asia, Africa and the Near and Middle East,” the divestment campaign explains.

The letter adds that the institution should show leadership through encouraging a transition towards “alternative, environmentally and socially sustainable forms of energy”.

Dr Leandro Vergara-Camus, who studies the impacts of climate change and extractive industries as SOAS, said, “I support divestment from fossil fuels because I believe public institutions like universities should function and take decisions according to different principles than those related to the maximisation of profits.

“On top of the fact that oil companies are significantly contributing to climate change, they have a long history of involvement in violent conflicts, destruction of the environment, population displacement, and gross human rights violations in the developing world. There are no good reasons for SOAS to continue to invest in the fossil fuel sector.”