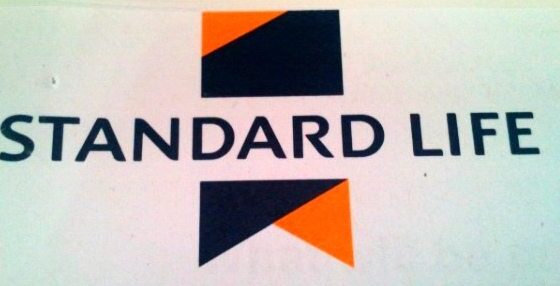 Edinburgh-based pensions and insurance firm Standard Life has confirmed that it is in talks to buy Ignis Asset Management from rival firm Phoenix Group Holdings.

Ignis has £67 billion of assets under management and if the deal goes ahead, Standard Life would become one of the UK’s largest investment managers. The agreement is expected to be worth around £400 million. Other firms, including Canadian banking group RBC and Macquarie, an Australian investment house, have also been linked to the deal, according to the Sunday Times.

In a statement, Standard Life said it was in “exclusive and advanced discussions” with Phoenix Group in regards to acquiring Ignis. The firm added, “Discussions are ongoing and there can be no certainty that any transaction will be agreed. Standard Life plc will make further announcements if and when appropriate.”

The pension shake-up announced in the budget speech, which will allow pensioners to take control of their own financial futures, is expected to have a positive impact on the asset management industry, potentially boosting Standard Life.

Standard Life recently said it would consider quitting an independent Scotland to protect investors, stating concerns around competitiveness if the country was to vote ‘yes’ to independence.