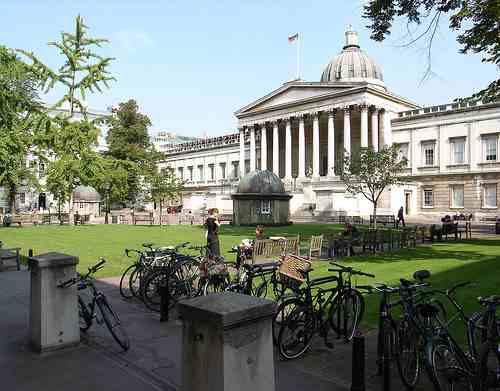 Divestment groups have asked a number of institutions in Britain to come clean about links with the fossil fuels industry and drop investment.

In some cases, schools have departments or research projects directly sponsored by energy giants, such as the Oxford Department of Earth Sciences, which is partly funded by Shell.

Following the report, the group launched a nationwide campaign to call for divestment and some institution submitted formal proposals, asking schools to move funds away from coal, oil and gas firms.

Students of the Fossil Free movement at University College London (UCL), for instance, have requested a review of £14.4 million invested in an industry that they define as “ethically bankrupt”. The UCL Ethical Investment Review Committee (EIRC) is due to take a look at the report submitted by the group.

Meanwhile, the pressure over divestment has involved other schools in Oxford, Glasgow, London and more, with students groups asking universities to review their policies on ethical investment and break ties with the dirty energy industry.

Fossil Free campaigner at People & Planet Louise Hazan said, “Like the anti-apartheid movement of the 1980s, students are using divestment as a tactic to expose the injustice and immorality of a fossil fuel industry bent on burning more carbon than our atmosphere can take.

“Our universities must withdraw their substantial support from this rogue industry, or risk losing any claim to leadership in the fight against climate change”.