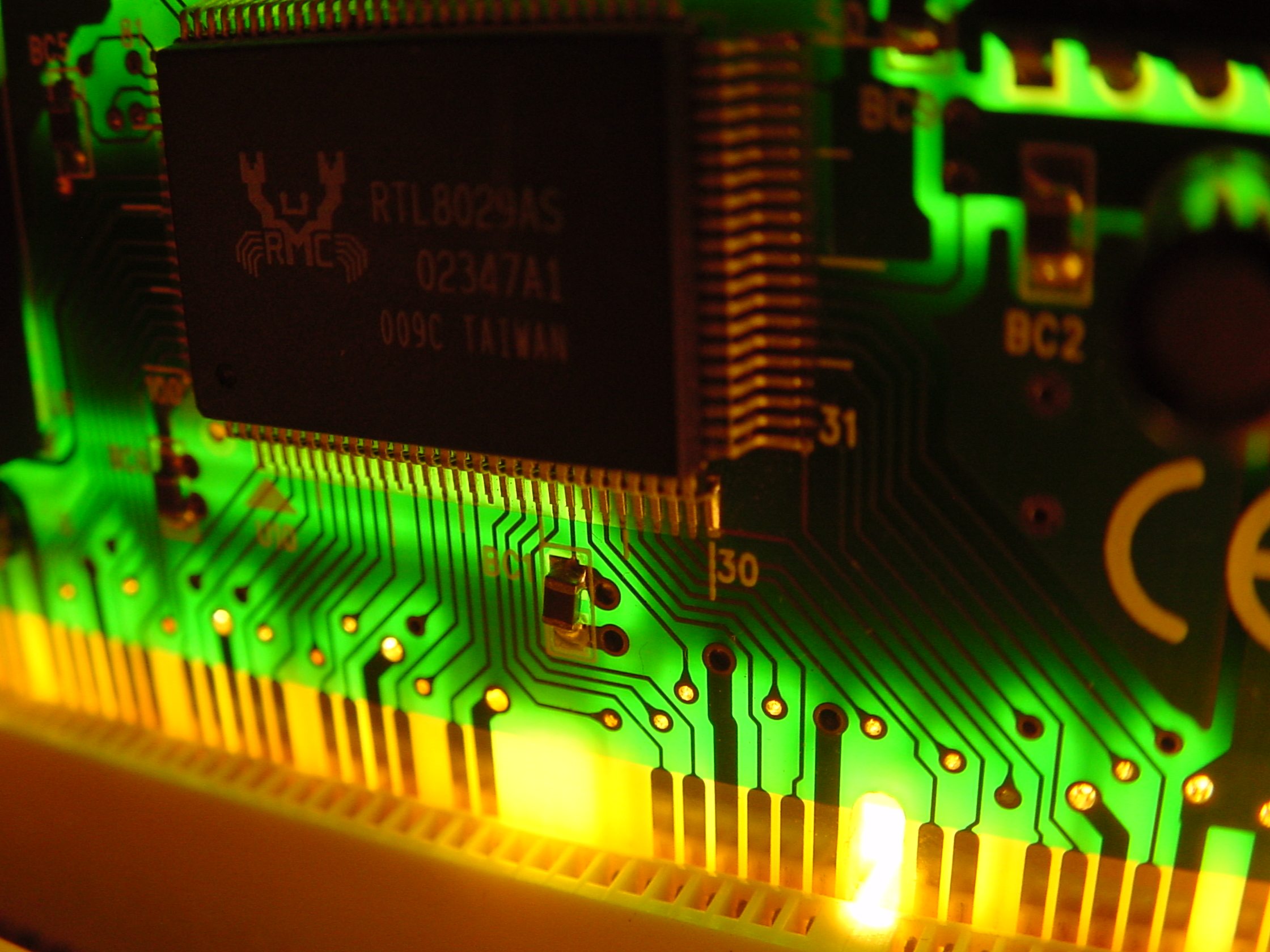 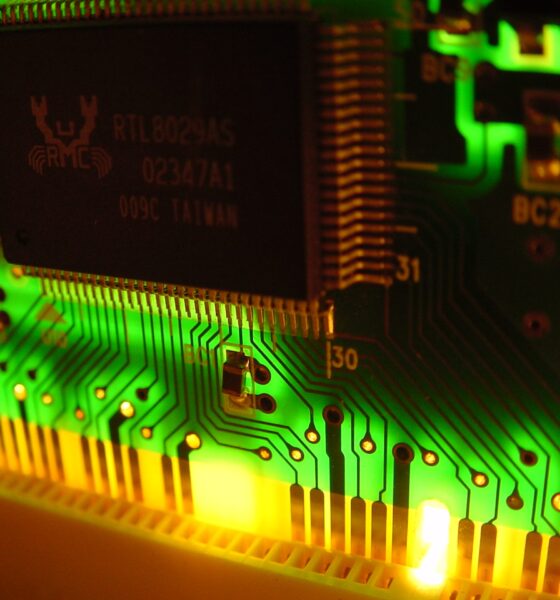 Since the first ethical investment fund launched in 1985, screening out so-called ‘sin stocks’ such as tobacco, arms, alcohol and pornography, sustainable and responsible investment (SRI) has come a long way.

There is now a wide range of ethical investment options to suit different investor values and the debate about what constitutes as ‘ethical’ has continued.

In recent years SRI, and in particular high social impact investing, has seen growth as investors become more conscious of the impact their money can have. The total value of the 80 green and ethical funds in EIRIS’ universe now stands at £12.2 billion . The collective assets under management of the 134 funds in Blue & Green Investor’s fund library suggest this figure could be a conservative estimate.

The increasing diversity of green and ethical funds has undoubtedly positively impacted on the growth of the sector as it becomes more mainstream, but other factors have also had an affect. Advancement in technology has been one of these factors.

This has made many investors keen to match their investments to their ethical values as closely as possible, whilst still maintaining healthy returns. A YouGov poll for National Ethical Investment Week (NEIW) confirmed this. Almost two-thirds of investors questioned indicated that they want to be offered sustainable investment options.

“This has raised awareness about business practices that can be far from perfect, and given the general public easier access to information.

“I this it is easier for non-governmental organisations to campaign and raise awareness on issues of concern. We think this is positive and can drive a significant amount of the general public to realise that they do have a choice in how their money can be invested and may lead them to SRI as a strategy for investing.”

Technology has also allowed news to travel faster and reach more people. As a result, investors know almost instantaneously when a company has been found to be acting unethical.

For instance, sports brand Nike was accused and heavily criticised for the use of sweatshops during the 1990s. The company initially denied the claims, but in 2001, director Todd McKean admitted that the company had taken an “irresponsible” attitude to its manufacturing factories.

The fact that it took over a decade for Nike to admit the use of sweatshops, despite the high-profile accusations, demonstrates how difficult it was to circulate news and spread the word before social media sites, mobile technology and increased connectivity.

In contrast, when a Bangladesh building, containing clothing factories with products destined for the west, collapsed in April 2013, the news and information about which companies were involved travelled quickly across the globe.

The collapse led to widespread discussion about corporate social responsibility (CSR) across global supply chains and which companies were ethical.

The speed that news can now travel means that companies have to act quickly in order to limit damage if they are found to be acting unethical. But what is the best way for public relation teams conducting damage control to act?

In the case of the Bangladesh factory collapse, numerous companies signed up to the Accord on Fire and Building Safety in Bangladesh in a bid to demonstrate improving standards.

The accord will cover over 1,000 Bangladeshi garment factories and is a five-year legally binding agreement. The move appears to have been generally well received by the public.

By comparison, the decisions Starbucks made when it was found to be tax avoiding in the UK and other European countries seemed to enrage the public more.

In October 2012, the coffee shop brand was found to have paid just £8.6m in corporation tax in the UK, despite generating over £3 billion in sales. This included no tax having been paid on the £1.3 billion of sales in the three years to 2012.

The sustainable and responsible investment sector is growing and as the world becomes increasingly connected, companies are going to find it more and more difficult to hide any unethical behaviour. As a result, those companies that are leaders in ethics, responsibility and sustainability are now are likely to benefit, and in return their investors, in the long run.

We’ve had 20 years of sustainable investment and is the world getting any better?