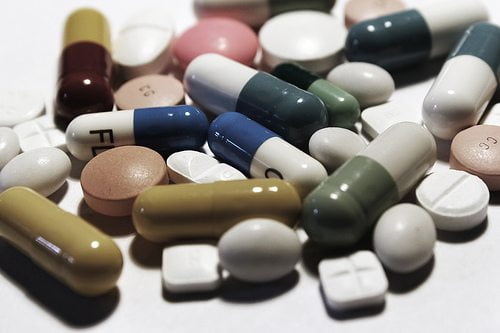 Ethical campaigners have criticised the Church in Wales for investing millions into four controversial pharmaceutical companies, prompting the Church to defend its ‘solid ethical investment policy’.

Ethical investment campaigner and Church of England vicar Keith Hebden said that the Church in Wales has a moral obligation to invest in ethical firms.

“Big Pharma have and always will put profits before people”, he told Wales Online.

The Church has replied, “Our fund managers screen companies to ensure that they are not in breach of this policy. We are also members of the Church Investors Group which researches companies, investigates allegations of bad practice, arranges company meetings and engages with companies when there are concerns.

“We recognise the complexities and ambiguities surrounding the activities of companies in which we can invest, and reserve the right to make investment decisions on a case by case basis.”