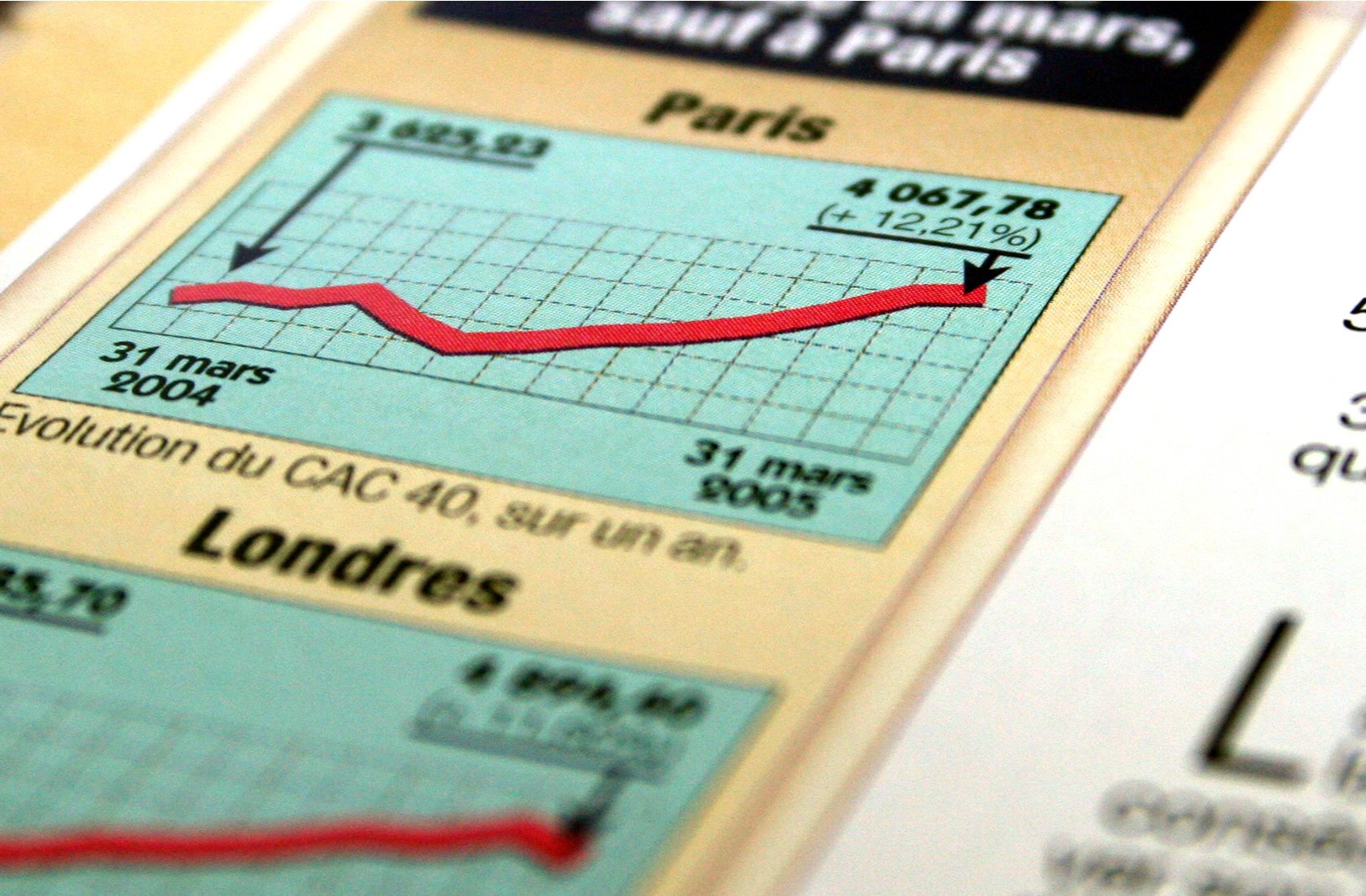 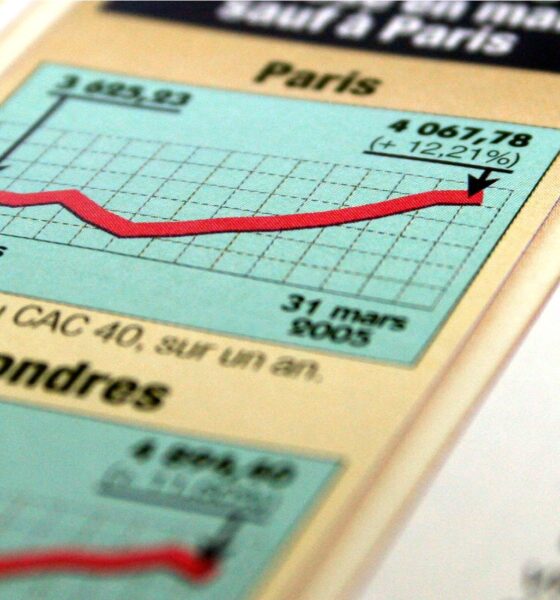 The ten most popular equities in ISAs this tax year fail to deliver on the sustainability front. Investors still have three days to use up their ISA allowance and make the most of the tax free incentive.

British drug company GlaxoSmithKline came out as the most popular equity. In July last year the company came under fire over allegations of bribery in China. Despite this investors maintained their trust in the company, which is a popular choice among ethical and responsible fund managers, including Alliance Trust.

Among the top ten were also oil and gas companies BP, Royal Dutch Shell and Centrica. MPs recently issued a stark ‘carbon bubble’ warning to investors and the finance world. A committee said that stock markets are at risk of instability because fossil fuel assets can become overvalued when the need to tackle climate change is factored in.

Such fears highlight the need for investors to be aware of how sustainability issues can impact on their investments in the short, medium and long-term.

Two high street banks – HSBC and Lloyds – also made the top ten list. In the last year HSBC has been accused of a number of unethical and unsustainable practices including “bankrolling the destruction of rainforests” and financing coal mining projects. It has also been embroiled in the rate-rigging scandal and suspended two traders dealing in the foreign exchange market at the beginning of the year.

Lloyds has also come under fire after being accused of short-changing payment protection insurance victims and being fined for an irresponsible sales culture.

The other companies that made the top ten were Vodafone, National Grid, Tesco and Aviva.