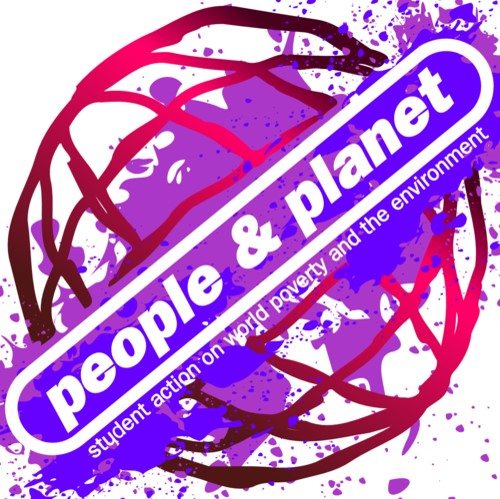 ‘Trick or Treat’: Will Universities Divest for Paris Climate Talks

Across the UK, 151 Universities faced Halloween actions from students and staff, demanding that they divest from fossil fuels before December’s COP21 climate talks in Paris. In the build up to Paris student campaigners in the UK expect to announce that at least six more universities have divested by the end of November.

‘Universities have a simple choice trick or treat; continue to profit from wreaking the climate or protect their students’ futures by standing up to the fossil fuel industry. With one month to go until Paris we expect universities to show leadership rather than come up with more excuses.’ Andrew Taylor, Campaigns Manager at People & Planet.

‘If universities were to divest before Paris that would create a huge mandate for the UK government to push for a strong deal.’ Freya Palmer, student Fossil Free campaigner at Durham University.

An open letter signed by over fifty groups was sent to every university Vice Chancellor and Principle in the UK inviting them to ‘to stand on the right side of history’ by divesting from the fossil fuel industry who they state ‘maintain a powerful grip on the negotiation process’ at the COP21 climate talks. The letter went on to say ‘you can listen to our call and divest from fossil fuel companies before COP21 or make the political decision to invest in an industry that has done the most to cause climate change and threaten human life.’

People & Planet are planning to be able to announce that four new universities have divested next week and a number of further announcements are imminent with decision expected at Sheffield University and the London School of Economics before the end of November.