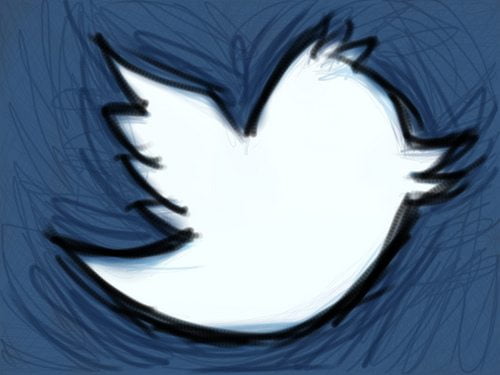 Twitter boosts IPO range, giving it a valuation of £8.5 billion

Underwriters for Twitter’s IPO are expected stop taking orders at noon tomorrow before setting a final price. The shares will begin trading on the New York Stock Exchange on Thursday.

If the top end valuation is achieved Twitter will increase its size offering to £1.25 billion ($2 billion).

A poll conducted on Monday reflects some scepticism about Twitter’s IPO prospects among US investors. The Associated Press-CNBC poll found that only 36% of respondents thought that Twitter would be a good investment.

It has also been revealed that tech giant IBM has claimed that Twitter has infringed on three of its patents, one of which relates to advertising. Whilst IBM has not yet filed a lawsuit, it could seriously impact on the company, which makes a substantial amount of its revenue through advertising.

Twitter will be the first major online company to go public since Facebook last spring. Deciding which technology companies to invest in whilst remaining conscious of sustainable issues can be difficult as there is much to consider.

Sustainable investment company Alliance Trust already invests in Google, despite the company dividing opinion in the sustainability world. Writing for Blue and Green Tomorrow, Simon Clements, sustainable and responsible fund manager at Alliance Trust, said Google “has one of the most forward-thinking policies towards the environment of all US companies, particularly its technology peers”.

However, on the other hand he pointed out that Google has recently hit headlines over the amount of tax it pays and added it doesn’t rank too highly when it comes to its corporate governance structure.