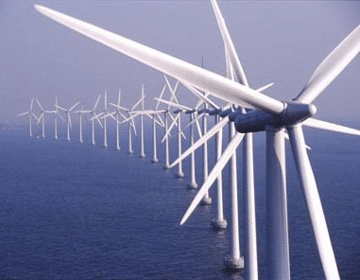 Key statistics on energy production and consumption have been produced by the Department of Energy and Climate Change (DECC) today. Renewables had risen to 6.8% of total electricity generation in 2010, mainly from offshore wind, which had increased by 75% on 2009.

Gas made up the majority of our electricity generation, at 46%, with coal at 28% and nuclear at 16%. Nuclear production had reduced due to closures, particularly 6 months closure at the Sizewell B plant. The report notes: “The switch from nuclear to more gas and coal fired electricity generation contributed to the increase in carbon dioxide emissions between 2009 and 2010.” More nuclear plants are destined to close over the next decade, which leaves room for growth in gas, or clean energy if the government encourages a low carbon future.