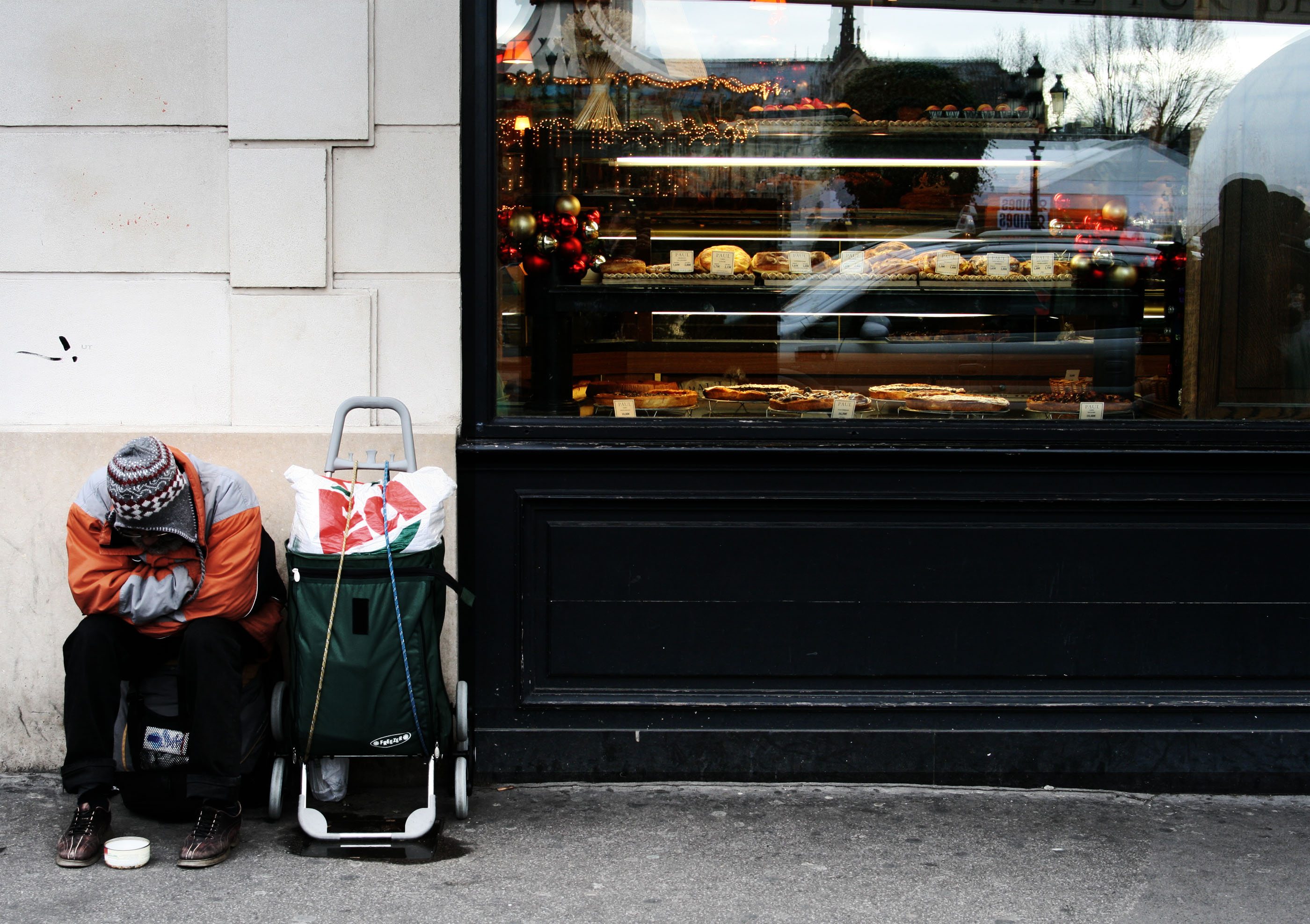 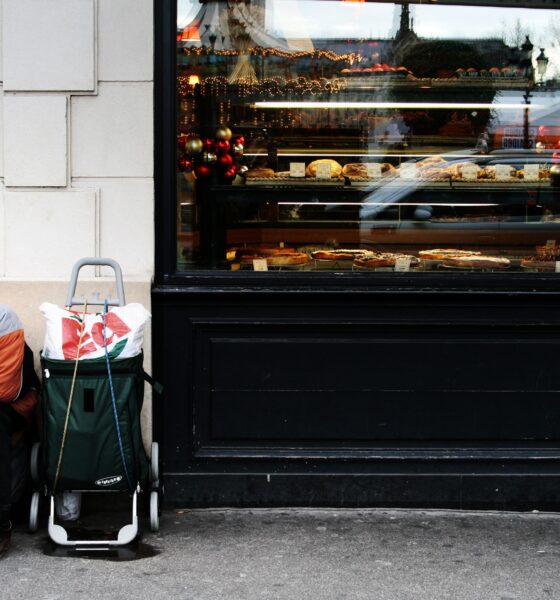 The government has described the UK as the “most advanced social investment market”, in its 2014 progress update which looks at how the market is growing and being supported.

The update unveiled an investment of £60m to help high potential social ventures that struggle to access finance to become investment ready. It is hoped the fund will benefit enterprises by building their capacity to bid for social investment. The fund is based on a £10m pilot, which saw the ventures involved raise £39 for every £1 of government grant.

Minister for civil society Nick Hurd MP commented, “Engagement in social investment around the world has reached new levels, and the UK is leading the way in the global movement.

“Today’s announcement shows our commitment to building a market that is accessible to everyone and our report reflects on the huge progress we have made into turning our vision into reality.”

The achievements highlighted in the report include the introduction of the tax relief for social investment; the growth in the number of social enterprises, which now employ more than two million people; and the creation of Big Society Capital, the £600m social investment bank.

The government adds that the UK now has the world’s “most advanced social investment market”, growing at over 20% a year. Looking ahead to the next year, the focus will be on making it easier for people to become social investors and for organisations to access this type of funding.

There will also be a particular focus on tackling social problems, including homelessness, loneliness and disadvantaged young people, with social impact bonds (SIBs) providing a solution. SIBs give investors an opportunity to support organisations that are tackling social issues, with returns only paid out when agreed social outcomes are met.

In the UK there are currently 15 SIBs and the government announced two new SIBs to coincide with the update. The first is being commissioned in Worcestershire and aims to tackle loneliness among the over 50s, whilst the second will support children in care in the Birmingham area.

Responding to the update, Nick Temple, chair of the Social Investment Forum, said, “Guidance to help social sector organisations bridge the gap and access the new forms of finance becoming available to them is critical. The funding landscape has changed dramatically and social enterprises and charities are having to adapt – taking on social investment often requires different skills and mindset to more traditional grant finance.”

He added that whilst the social investment markets has made “significant strides” over the last few year, there are still challenges that need to be addressed. One of the challenges is responding to the needs of the organisations and ensuring they have ongoing support to be investment ready.

A separate report, also published this week, warned that the Financial Promotion Region, which regulates the marketing of small-scale investment, risks “stifling” growth in social investment. The study argued that the regulations create barriers for both investors and investees.

Brining social investment into the mainstream