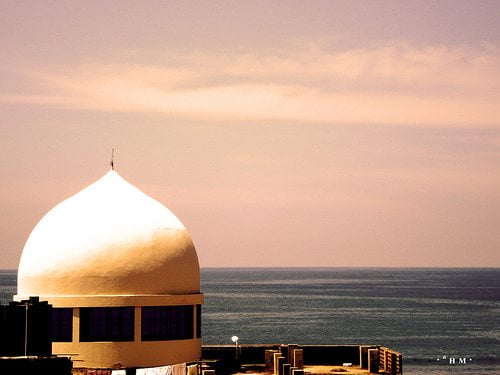 David Cameron has announced that the UK is set to become the first non-Muslim country to issue sharia bonds, in an effort to attract foreign investment.

Speaking at the World Islamic Economic Forum, the prime minister said that the move could make London one of the “great capitals of Islamic finance”.

The forum, which was attended by the King of Jordan and the prime ministers of Afghanistan and Malaysia, was the first to be held outside any Muslim country, or even Asia.

The £200m bonds were announced in conjunction with a new Islamic index on the London Stock Exchange. The moves mean that more foreign investors may be inclined to make investments in the UK.

Cameron said, “This government wants Britain to become the first western sovereign to issue an Islamic bond. So the Treasury is working on the practicalities of issuing a bond-like Sukuk worth around £200m, and we very much welcome the involvement of industry in developing this initiative which we hope to launch as early as next year.”

The bonds will be compliant with sharia law, which says that investors are not entitled to charge interest or transaction fees and must avoid certain industries like pornography.

Islamic investments are expected to be worth £1.3 trillion globally by next year. The move to introduce the sharia bonds shows the UK’s desire to capitalise in this growth.

The Treasury launched an Islamic Finance Task Force in March in an effort to make London a global hub for sharia-centred investments and banking.