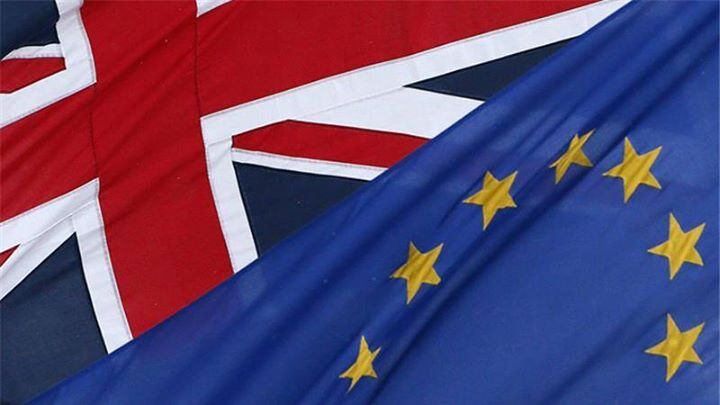 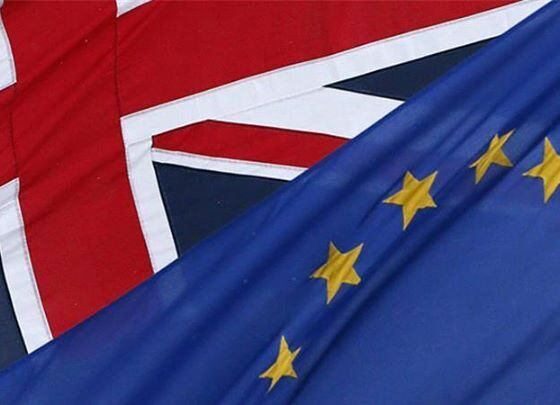 Investment in Europe has still not recovered from pre-financial crisis levels. Yet according to the European Investment Bank, in order to meet its climate and energy obligations, the EU must increase investment by €100 billion to fund Europe’s energy infrastructure.

Encouraging steps have been taken to respond to this deficit, with the European Commission announcing plans for a stronger focus on sustainability and the transition to a low carbon economy in its refreshed strategy on capital markets and investment. The European Union recently announced that it would re-boot the Capital Markets Union (CMU) to set up an expert group on sustainable finance. It is also boosting the European Fund for Strategic Investment and ensuring 40% of this additional investment helps to tackle climate change.

The UK has also shown promising initiative on the sustainable finance agenda, with The City of London launching a Green Finance initiative earlier this year. But Brexit has raised huge questions about the future of the City of London, its relationship with the EU single market, and European finance and investment policymaking. The City is by far the EU’s largest investment centre and is known for its innovation. Without having to adhere to EU policymaking processes and timelines, the UK has a chance to push forward with green finance innovation.

Britain’s exit from the EU presents a real opportunity for the City of London to innovate and lead the way on sustainable investment.

“Britain’s exit from the EU presents a real opportunity for the City of London to innovate and lead the way on sustainable investment. The next few years will be critical if the City wishes to consolidate its position as the green finance hub of Europe,” said Camilla de Ste Croix, Senior Policy Officer at ShareAction.

In a report launched today, a consortium of European sustainable finance organisations including ShareAction sets out a plan with further recommendations to tackle Europe’s green investment crisis. The consortium welcomes the action taken so far but calls on Europe to go further and ensure its public finance programmes are fully aligned with the EU’s climate targets and developing the green bond market. This would provide investors with the long-dated assets they need to ensure stable long term returns and reduce Europe’s pension fund deficit.

“A quiet revolution in sustainable finance is underway across the globe. With so many questions marks hanging over the future of the City, the UK should position itself boldly as a leader in the rapidly growing market for sustainable financial services. But if not properly considered, the UK risks being left behind,” de Ste Croix continues.

ShareAction is hosting an event on 11th November to debate the future of green finance in the UK and Europe in light of the referendum result. Sign up for a free place here.

“By putting sustainability at the heart of the European Union’s Capital Market Union, the Commission will maximise the potential for economic recovery and future prosperity.”

“The Capital Markets Union refresh represents a key opportunity to embed sustainability considerations at the heart of a financial architecture that is fit for the 21st Century.”

“With its sights on the next decade, the European Union is understandably seeking to map out the path to further economic recovery while also pioneering worldwide efforts to preserve the environment. This “Sustainable Finance Plan” makes key recommendations for how to harmonise policies in these areas.”