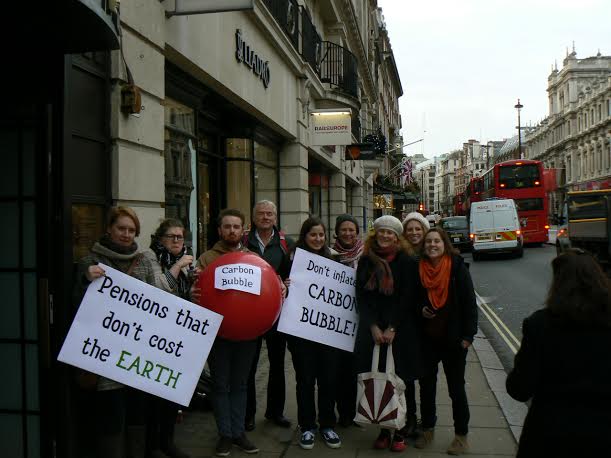 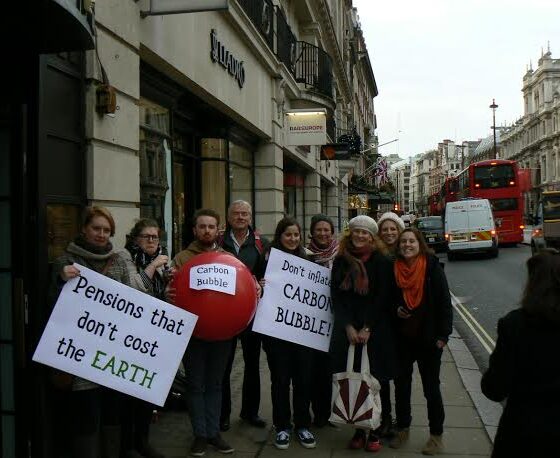 ShareAction, a campaign group for responsible investment, has launched a protest against the Universities Superannuation Scheme (USS), urging the group to increase its green investment allocation.

USS is the largest pension fund in the UK, and is provided by universities, higher education and other associated institutions, managing over £34 billion in assets. The USS institutions meeting gives the educational organisations a chance to raise questions and concerns about the scheme.

ShareAction protesters at the meeting argued that the 2% of total funds that USS has allocated to the green economy is dwarfed by its investment in fossil fuels and carbon intensive industries. They added that the scheme currently has more than £400m invested in Shell and BP alone.

Catherine Howarth, chief executive of ShareAction, said, “Now that USS is the largest pension scheme in the UK, it’s right and proper it take a strong leadership role in climate risk.

“USS is a seriously high-carbon investor and currently making major new investments in airports across the world. Members are absolutely right to call for full transparency on the way the fund assesses and manages climate change risk.”

A report published last month stated that pension funds lack “accountability and transparency”. The study argued that people who put their money into pension funds should have more say about the way in which the money is invested.

Prince Charles also recently commented that the pensions industry “has a duty” to be sustainable and tackle long-term challenges such as climate change, rather than focusing on what he called “quarterly capitalism”.

Investors, however, are seemingly becoming increasingly aware about where their pension is being invested and how it reflects their values. A survey conducted among Dutch investors recently found that three-quarters were willing to give up a portion of their pension in order to align investments with their environmental and social values.

Speaking about the USS shareholder action, Sue Blackwell, a former University and College Union (UCU) representative on the USS joint negotiating committee, said, “I have been a member of USS for over 20 years now, and not once has my pension scheme consulted me about how I want my money to be invested.

“I object strongly to what is in effect my deferred salary being invested in companies which seem hell-bent on destroying the planet and have scant regard for human rights.”